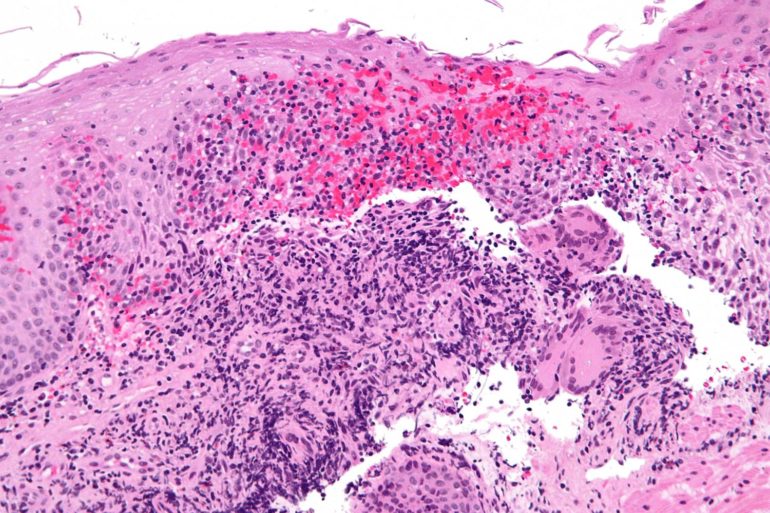 Growth impairment, a common complication of Crohn’s disease in children, occurs more often in males than females, but the reasons are unclear. Now, a physician-scientist from Weill Cornell Medicine and NewYork-Presbyterian and colleagues at eight other centers have found that factors associated with statural growth differ by sex. Their recent publication, identified as the “Editor’s Choice / Leading Off” article and receiving a mention on the cover of the June issue of Inflammatory Bowel Diseases, underscores the need for investigating and developing sex-specific treatment strategies for children with Crohn’s disease, an approach that is not currently part of the pediatric Crohn’s disease management algorithm.

The Growth Study is an ongoing prospective, multicenter, longitudinal cohort study investigating sex differences in growth impairment in children with Crohn’s disease. For their current analysis, lead author Dr. Neera Gupta, principal investigator for The Growth Study, director of research for the Pediatric Inflammatory Bowel Disease (PIBD) Program and an associate professor of pediatrics at Weill Cornell Medicine and a pediatric gastroenterologist at NewYork-Presbyterian Komansky Children’s Hospital, and colleagues examined a range of variables associated with statural growth by sex for 113 children with Crohn’s disease, such as disease characteristics, patient-reported symptoms at onset and the use of certain medications.

Among 41 female patients, an initial classification of IBD as Crohn’s disease or perianal disease at diagnosis were associated with better growth. However, patient-reported joint pain at symptom onset or the use of probiotics or azathioprine/6-mercaptopurine were associated with worse growth.

The authors noted that female patients appear to grow better independent of disease severity/inflammatory burden and medication interventions. Their findings suggest sex-specific molecular pathways lead to growth impairment in children with Crohn’s disease, and that there may be a difference in the response of these sex-specific molecular pathways to current medications used to treat pediatric Crohn’s disease. Sex will likely be an important future determinant of treatment decisions, which will represent a major advancement in clinical decision making for pediatric Crohn’s disease.

“Through the Growth Study, we aim to transform the care of pediatric patients with Crohn’s disease by providing an evidence-based approach for the appropriate early introduction of aggressive therapy in patients with high risk for each sex because there is only a narrow therapeutic window available for intervention to improve statural growth,” the authors wrote.

Turning an analysis of Asimov’s Foundation into art