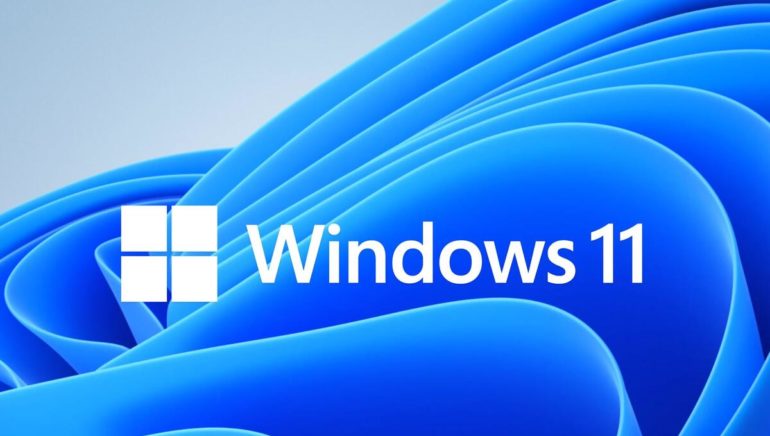 Microsoft announced today, August 27, that its original guidance on which PCs will be able to run Windows 11 largely stands as announced back in June. The company has added a couple of new CPUs/PCs to its list of supported hardware, but many running 7th Gen Intel Core CPUs and first-generation AMD Zen CPUs didn’t make Microsoft’s cut — for reasons my ZDNet colleague Ed Bott explains here.

But there may be a way for those who really, really want to run Windows 11 on “older” machines not on Microsoft’s list. Enthusiasts and tech-savvy folks who want to manually upgrade a PC to Windows 11 by either keeping it in the Windows Insider program or by manually creating Windows 11 installation media using the Media Creation Tool will be able to do this and run the “final” version of Windows 11 on their PCs.

Microsoft didn’t announce this officially in today’s blog post announcing its latest pronouncements on hardware requirements for Windows 11. As my Windows Weekly colleague Paul Thurrott put it, this concession is similar to the way that Microsoft has continued to allow Windows 7 or newer product keys to install and activate Windows 10. If you know, you know and you can do this.

Of course, Microsoft is NOT advising people to install Windows 11 on unsupported hardware. They (and their OEM partners) want people to buy new PCs that will work with Windows 11, not to continue to use older PCs to run it. But if you have TPM 1.2 enabled, 64 GB minimum of storage, 4 GB of RAM and a dual-core CPU, minimum, you will be able to proceed with the installation of Windows 11, though you’ll be notified that your upgraded device will be in an unsupported state.

I’ve asked Microsoft to clarify what constitutes an “unsupported state.” Does this mean no security updates ever? Anything else? So far, no response.

Microsoft is releasing a new and (hopefully) improved version of its PC Health Check app that is designed to let users know if their current  devices will be able to run Windows 11. This app will be tested first by Windows Insiders starting today and later roll out to all users. Microsoft also announced today, August 27, a new Windows 11 Insider preview build — No. 22000.168 — for those in both the Dev and Beta channels.