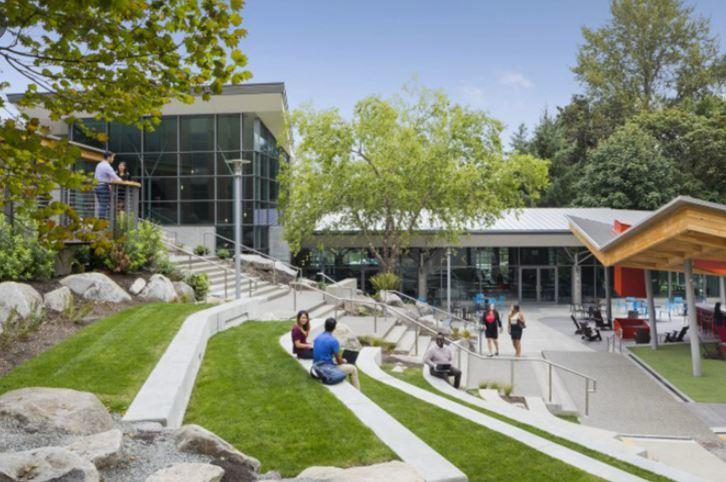 Microsoft officials have been saying until this week that the company would move to full reopening by July 6. But now that date is September 7

This week marked the “soft” reopening of Microsoft’s Redmond campus headquarters, which has been largely closed the past year due to the COVID-19 coronavirus pandemic. Microsoft was planning to fully reopen its headquarters on July 6, but this week decided to push that date back by two months.

Microsoft’s head of Corporate Strategy Kurt DelBene sent a note to employees on April 1 notifying them that Microsoft would move to “Stage 6” of its reopening plans on September 7 at the earliest.

Last fall, Microsoft officials told employees they were pushing back the reopening date for the company’s U.S.-based offices from January 2021 to July 2021. In late March, Microsoft provided another update on its COVID-19 coronavirus-inspired re-opening plans, notifying employees that they’d be moving to Stage 4 (soft reopen) of the Puget Sound area Microsoft offices on March 29.

Engineers and economists prize efficiency, but nature favors resilience – lessons from Texas, COVID-19 and the 737 Max

In September 2020, Microsoft announced its updated work-from-home policy, via which most of its employees are authorized to work from home part-time — meaning less than 50 percent of the time. With manager approval, some employees have the option of continuing to work from home full-time. A month later, Microsoft’s Senior Leadership Team announced internally that they expected their U.S. worksites to be in the company’s “Stage 6” phase as of July 6, 2021, meaning they’d be fully reopening. (Even with full reopening, hybrid work will still be the norm.)