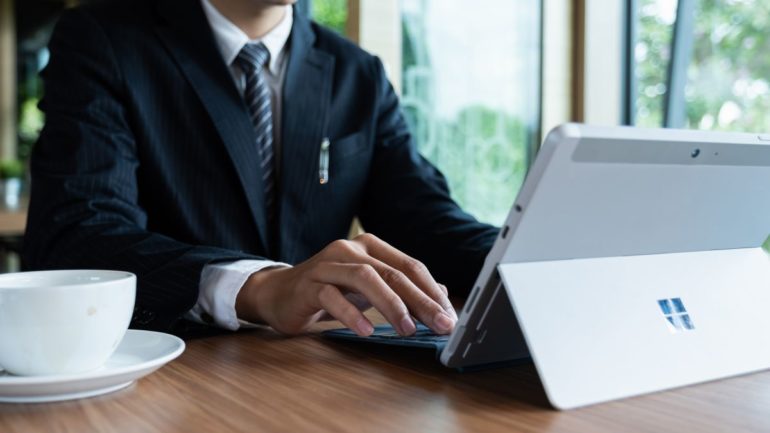 Windows 10 has a big interface revamp coming later this year, with rumors and leaks flying around for some time now – and with the latest one, we’ve caught a glimpse of the brand-new design for some key icons.

This is all part of Microsoft’s project ‘Sun Valley’, the UI overhaul that will (or should) arrive with the second big feature update of 2021, and promises a more modern look for the interface (based on Fluent Design, or at least similar concepts to that design language, which has been around for some time now).

Windows Latest published a leaked grab of the ‘This PC’ window that shows the new icons for the documents, pictures, videos, downloads (and so forth) folders, which introduce different colors (rather than keeping the same yellow-with-blue uniform look) and a more streamlined overall appearance.

Of course, we say new icons, but these are just the working designs as of a recent preview build of Windows 10 – assuming this leak is correct – and they may well be subject to further change as Microsoft works more on the interface.

The icons for drives and the Recycle Bin have also been modified as spotted by Windows Latest, so they now have a front-on appearance, but otherwise they remain essentially the same as they are currently.

Microsoft is expected to tweak a lot of icons with this big UI revamp, and change all the major elements of the Windows 10 interface, meaning that the desktop may end up looking a very different place with the 21H2 update. And all this is coming on top of the arrival of Windows 10X later in the year, so there’s a lot happening in the world of Windows in 2021.

Other design changes which are expected to arrive with Sun Valley include further work on dark mode, pushing this throughout the OS (and to legacy bits of the UI which currently don’t have it). Furthermore, it seems Microsoft is going to be making extensive use of rounded corners for windows and panels, too, and this will apparently be a broad theme along with the Fluent Design-based makeovers.