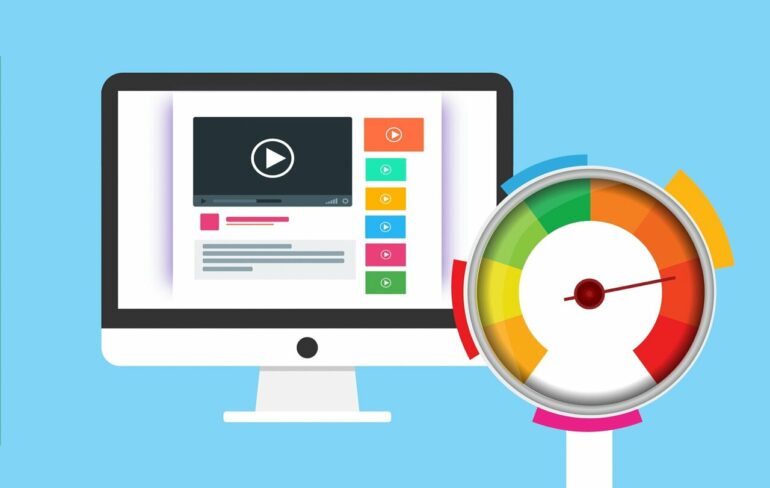 Researchers have shown that the UK’s existing copper network cables can support faster internet speeds, but only to a limit. They say additional investment is urgently needed if the government is serious about its commitment to making high-speed internet available to all.

The researchers, from the University of Cambridge and BT, have established the maximum speed at which data can be transmitted through existing copper cables. This limit would allow for faster internet compared to the speeds currently achievable using standard infrastructure, however it will not be able to support high-speed internet in the longer term.

The team found that the ‘twisted pair’ copper cables that reach every house and business in the UK are physically limited in their ability to support higher frequencies, which in turn support higher data rates.

While full-fiber internet is currently available to around one in four households, it is expected to take at least two decades before it reaches every home in the UK. In the meantime, however, existing infrastructure can be improved to temporarily support high-speed internet.

The results, reported in the journal Nature Communications, both establish a physical limit on the UK’s ubiquitous copper cables, and emphasize the importance of immediate investment in future technologies.

The Cambridge-led team used a combination of computer modeling and experiments to determine whether it was possible to get higher speeds out of existing copper infrastructure and found that it can carry a maximum frequency of about 5 GHz, above the currently used spectrum, which is lower than 1 GHz. Above 5 GHz however, the copper cables start to behave like antennas.

“Any investment in existing copper infrastructure would only be an interim solution,” said co-author Dr. Anas Al Rawi from Cambridge’s Cavendish Laboratory. “Our findings show that eventual migration to optical fiber is inevitable.”

The twisted pair– where two conductors are twisted together to improve immunity against noise and to reduce electromagnetic radiation and interference—was invented by Alexander Graham Bell in 1881. Twisted pair cables replaced grounded lines by the end of the 19th century and have been highly reliable ever since. Today, twisted pair cables are standardized to carry 424 MHz bandwidth over shorter cable lengths owing to deeper fiber penetration and advancement in digital signal processing.

These cables are now reaching the end of their life as they cannot compete with the speed of fiber-optic cables, but it’s not possible to get rid of all the copper cables due to fiber’s high cost. The fiber network is continuously getting closer to users, but the connection between the fiber network and houses will continue to rely on the existing copper infrastructure. Therefore, it is vital to invest in technologies that can support the fiber networks on the last mile to make the best use of them.

“High-speed internet is a necessity of 21st century life,” said first author Dr. Ergin Dinc, who carried out the research while he was based at Cambridge’s Cavendish Laboratory. “Internet service providers have been switching existing copper wires to high-speed fiber-optic cables, but it will take between 15 and 20 years for these to reach every house in the UK and will cost billions of pounds. While this change is happening, we’ve shown that existing copper infrastructure can support higher speeds as an intermediate solution.”

The Cambridge researchers, working with industry collaborators, have been investigating whether it’s possible to squeeze faster internet speeds out of existing infrastructure as a potential stopgap measure, particularly for rural and remote areas.

“No one had really looked into the physical limitations driving the maximum internet speed for twisted pair cables before,” said Dinc. “If we used these cables in a different way, would it be possible to get them to carry data at higher speeds?”

Using a mix of theoretical modeling and experimentation, the researchers found that twisted pair cables are limited in the frequency they can carry, a limit that’s defined by the geometry of the cable. Above this limit, around 5 GHz, the twisted pair cables start to radiate and behave like an antenna.

SpaceX Is About to Attempt Another Starship Launch. The Last Two Exploded

“The way that the cables are twisted together defines how high a frequency they can carry,” said Dr. Eloy de Lera Acedo, also from the Cavendish, who led the research. “To enable higher data rates, we’d need the cables to carry a higher frequency, but this can’t happen indefinitely because of physical limitations. We can improve speeds a little bit, but not nearly enough to be future-proof.”

The researchers say their results underline just how important it is that government and industry work together to build the UK’s future digital infrastructure, since existing infrastructure can handle higher data rates in the near future, while the move to a future-proof full-fiber network continues.

The work is part of an ongoing collaboration between the Cavendish, the Department of Engineering, BT and Huawei in a project led by Professor Mike Payne, also of the Cavendish Laboratory.