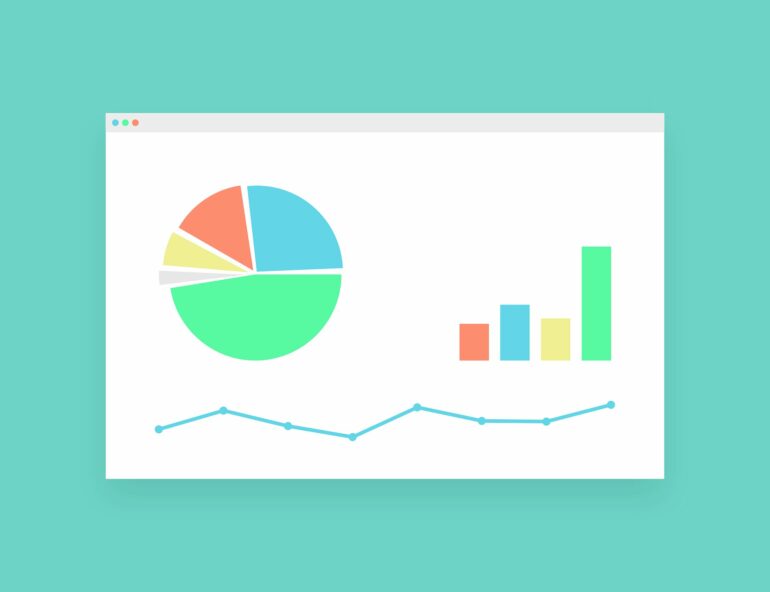 Italian nurse Daniela Poggiali was arrested and convicted of murdering two hospital patients in 2014. Her case attracted the attention of Leiden statistician Richard Gill. After his investigation, together with an Italian colleague, Poggiali was acquitted last autumn. Together with fellow statisticians, Gill is trying to prevent this type of statistical error in the future.

Richard Gill has cooperated before in a similar criminal case. The Dutch nurse Lucia de Berk was convicted of the murder of several patients in 2003 and was finally acquitted in 2010. Gill says that “since then I follow similar cases when they appear in the media. Seven years ago I read about Daniela Poggiali. The case seemed suspicious to me. There were reports that she may have killed a hundred people and that three times as many people died when she was on duty than when she was not. So there was clearly a statistical aspect.”

Gill sought contact with Poggiali’s lawyer and offered his help. He also approached his Italian colleague Julia Mortera from Rome. Together with students, they examined the thick report written by Professors Tagliaro (toxicology/pathology) and Micciolo (epidemiology). These professors often cooperate with the Italian justice system. Gill says that “despite their opposition, we managed to obtain the raw data. We repeated the analyses and did a lot of additional and alternative analyses.”

Gill calls the approach of his predecessors “Mickey Mouse statistics” in his blog. “They analyzed the times of all shifts of all nurses and the times of admission and discharge or death of all patients in two years. Using very simple statistics, they compared mortality rates with and without Daniela’s presence,” Gill says. “They took into account the time of year, day or night, but left out other things that are also very important.”

Daniela was a hard worker and she was often there

Gill and his students proved the false correlation

On paper, many people died in the overlap between shifts. In reality, during those 15 minutes, the doctor comes by and officially establishes the death. Gill emphasizes that this is the time at which it was recorded not the time of death. He and his students proved the false correlation between the presence of Poggiali and the death of patients. His Italian colleague Mortera discovered errors in the statistical analysis used by toxicology professor Tagliaro to prove a death by poisoning.

Based on this analysis, Poggiali was convicted of murdering two patients after all; also because there were rumors that she had an argument with them. The judges concluded that she had put potassium chloride in the drip. But no account had been taken of statistical uncertainty or the advanced age of the deceased woman. Her age could also explain the high level of potassium chloride. The persistent lawyer and statisticians were finally able to secure an acquittal, but the nurse spent seven years largely in prison.

Task force to prevent this kind of thing

Comparing preprints and their finalized publications during the pandemic

Gill and Mortera recently published their research in the public pre-publication archive ArXiv. They also submitted it to the peer-reviewed journal Law, Probability and Risk. De Berk and Poggiali are not the last nurses to be suspected of murder during their work. That is why Gill is now a member of a specially established task force of the Forensic Statistics Section of the Royal Statistical Society. “We want to advise all stakeholders in future cases like this. There will be a new case in the UK this autumn.” There, Lucy Letby is suspected of baby murder.