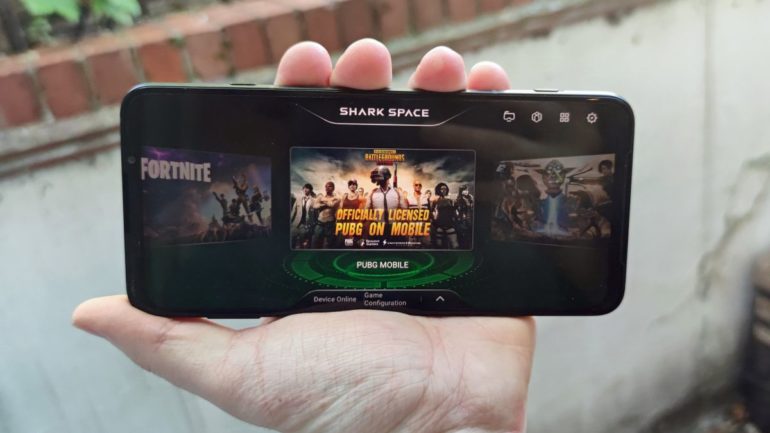 Earlier this year, it was confirmed that Redmi will be working on its own gaming smartphone for the first time. With the official launch just a few days away, the company has revealed some key specifications of the device.

Redmi operates as an independent brand in China. With the Redmi gaming smartphone (name yet to be confirmed), it will take on the likes of the Asus ROG Phone 5 and the Red Magic 6.

The Redmi gaming phone is said to launch by the end of April, which means we should hear a lot more about it very soon. According to a report from Sina.com, the upcoming Redmi gaming phone will use Samsung E4 AMOLED panel on the device – the same panel is also used on the flagship Xiaomi Mi 11X series. In terms of refresh rate, the Redmi gaming phone will sport a 144Hz refresh rate, which is the highest for any phone from the company yet. The report also suggests that it will be a flat display and will sport a punch-hole selfie camera cutout, similar to the Redmi K40 series.

Further, to keep the phone’s internal up and running, the device is said to come with a big 5,000mAh battery ─ the battery is said to be an efficient one. In terms of recharge, the device will be able to juice up to 100% under 30 minutes with support for 65W fast charging – a feature borrowed from the Mi 11 Ultra..

Realme is also said to be working on a phone with Dimensity 1200 chipset and we should hear more on that soon. Lastly, Abhishek Yadav, popular tipster also says that the Redmi gaming phone will arrive in India as Poco F2 sometime next month, but we haven’t heard anything officially yet.