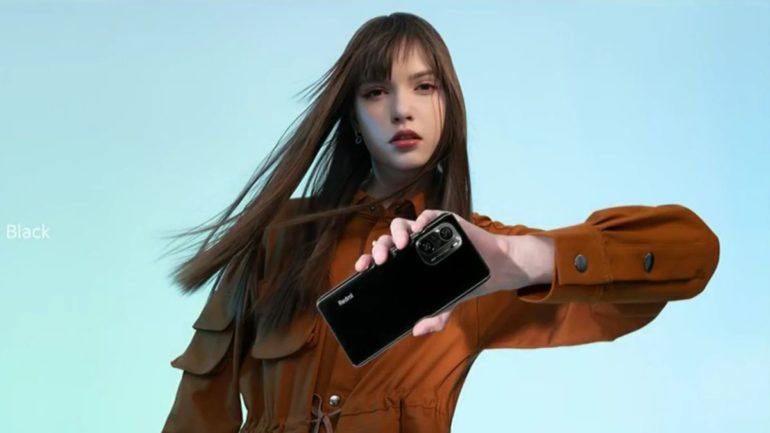 If last years Redmi K30 series anything to go by, we can expect few more devices in the Redmi K40 lineup as we move ahead in 2021. For now, the Redmi K40 series phones are the cheapest smartphone powered by the Snapdragon 888 and Snapdragon 870 processors.

As always it has been with the Redmi smartphone, the Redmi K40 is also priced aggressively and undercuts the competition. The availability of these phones is limited to China only for now. The Redmi Note 10 series and the upcoming Poco flagship might be based on the Redmi K40 series, according to the rumours.

All three phones also share the features in common like E4 AMOLED display with 120Hz refresh rate, 20MP selfie camera, 4,520mAh battery with 33W fast charging, and less than 8mm thickness. The Redmi K40 series will also be launched in the global markets but with a twist.

Cut to the chase:

The Redmi K40 is the successor to the vanilla Redmi K30 from last year which was also launched as Poco X2 in India. The surprising thing comes in terms of similar price tag even with some substantial upgraders internally and externally. The Redmi K40 is powered by 5G powered Snapdragon 870 processor with up to 12GB of RAM and 256GB of storage.

The Redmi K40 has a 6.67-inch E4 AMOLED display with a 120Hz refresh rate and 360Hz response rate. It has a peak brightness of 1,300 nits, supports HDR10+ and is protected by Corning Gorilla Glass 5. The device packs in a 4,520mAh battery with support for 33W fast charging, claimed to take 52 minutes for a full charge via the Type-C port.

You are looking at a triple camera setup with a 48MP (Sony IMX582) main camera, an 8MP ultra-wide lens and a 5MP macro shooter with a 50mm focal length. Selfies are handled by a 20MP punch-hole camera. Other features include dual stereo speakers, Dolby Atmos, Wi-Fi 6, Bluetooth 5.1, Hi-Res audio and NFC. The phone is just 7.8mm thick and 196g in weight.

The Redmi K40 Pro also packs in the same 6.67-inch E4 AMOLED display with Gorilla Glass 5 protection on the front as well as on the back. It is powered by the latest 5G flagship processor from Qualcomm, the Snapdragon 888 processor with up to 8GB of RAM and 256GB of storage.

The device packs in a 4,520mAh battery with support for 33W fast charging. On to the camera department, there is a 64MP (Sony IMX 686) main sensor followed by an 8MP ultra-wide lens and a 5MP macro shooter. Selfies are handled by a 20MP camera. Other features include dual stereo speakers, Dolby Atmos, Wi-Fi 6, Bluetooth 5.1, Hi-Res audio, NFC, 7.8mm thickness and 196g weight.

The Redmi K40 Pro Plus comes with a 108MP primary camera (Samsung ISOCELL HM2) instead of the 64MP one on the Redmi 40 Pro while retaining rest of the specs. It is available in a single 12GB + 256GB variant.

Last year’s Redmi K30 series was launched globally as Poco devices. In fact, the Poco X2 in India was a rebranded version of the Redmi K30(4G). A Redmi K40 series device with “M2012K11AC” has already passed through BIS certification in India.

Poco is yet to launch a 5G smartphone in India and the rumoured Poco X3 Pro could be the first one in the line. The Redmi K40 series could also launch globally as Poco devices – may be as the much-awaited Poco F2 or some other moniker.

Want to know about the latest happenings in tech?