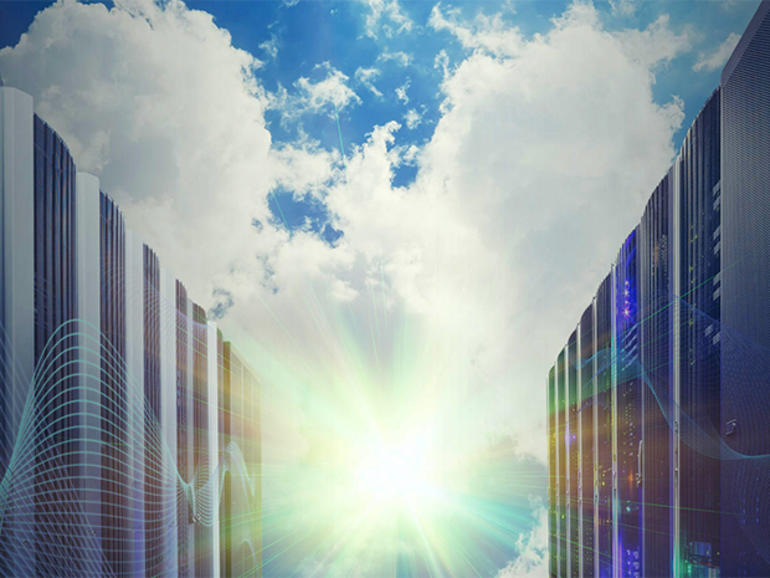 Tencent Cloud has unveiled plans to launch an internet data centre in Bahrain by year-end, marking its first facility in the Middle East and North Africa (MENA) region. It hopes the launch will pave its way into a market that has growth opportunities, with local businesses looking to drive their digital transformation.

The Chinese internet giant’s cloud division on Monday inked an agreement with the Bahrain Economic Development that would see the former deploy its first public cloud infrastructure in the region.

Citing research from MarketsandMarkets, Tencent said the cloud market was projected to hit $4.5 billion in the Middle East by 2024, climbing at a compound annual growth rate of 17.5%.

It added that the agreement would pave the way for Tencent to tap Bahrain’s regional position and the government agency’s ties with local and regional ecosystems, including Bahrain’s sovereign wealth fund Mumtalakat. The Economic Development Board would further drive the adoption of cloud services to accelerate digital transformation efforts as well provide support for partner companies to use these services alongside local organisations, such as training agency Tamkeen.

Tencent said works were underway to open the data centre in the island-state, slated to be operation by end-2021, and it was assessing the possibility of establishing training initiatives in universities and educational institutions across the Kingdom.

Bahrain’s Minister of Transportation and Telecommunications Kamal bin Ahmed Mohammed said: “This is an important milestone in Bahrain’s journey to become the MENA region’s cloud and data centre hub.

“The launch of the new data centre stands to create a clustering effect as other global providers turn their attention to the increasingly attractive region, with Bahrain positioned as the destination of choice with proactive initiatives, such as the government’s ‘cloud-first’ policy and nationwide 5G,” Kamal said.

The cloud-first strategy aimed to improve the Bahrain government’s ICT infrastructure by pushing the adoption of cloud across public sector agencies and slashing IT costs by up to 90%.

Tencent Cloud’s international senior vice president Poshu Yeung said the vendor would take “all necessary steps” to launch the Bahrain data centre and provide boost coverage across the region, along the Belt and Road.

Launched in 2013, China’s Belt and Road initiative encompassed significant investments and infrastructure-driven initiatives to connect more than 70 countries across Asia, Africa, and Europe. More than 60 countries reportedly had either inked projects or indicated interest to participate in the ambitious plan.

Tencent Cloud currently operates 27 cloud regions and 60 availability zones, most of which are located in China and Asia-Pacific, and includes markets such as Singapore, Tokyo, Mumbai, Seoul, Moscow, Toronto, and Frankfurt.