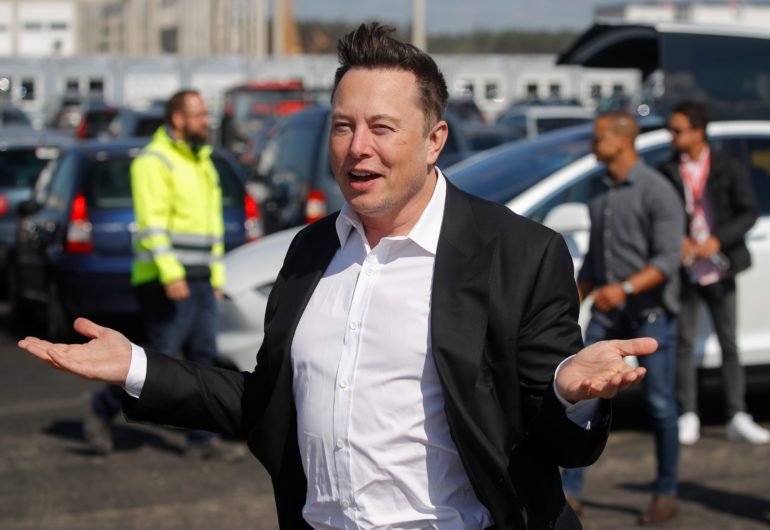 Tesla paid CEO Elon Musk $3 million personally for 90 days worth of an important type of business insurance that indemnifies directors and officers of the company from certain legal expenses, a new filing revealed Wednesday. Tesla has also ended that controversial arrangement, and obtained a more traditional form of this insurance, the filing said.

In April this year, Tesla told shareholders that they would forego directors and officers liability insurance (also known as D&O) for a year. Instead, they would pay and rely on Musk personally to cover any company or board members’ costs for legal defenses, settlements, or judgments against them.

At the time, Tesla said in a filing that it was taking this approach because premiums were “disproportionately high.”

But it’s a highly unusual move that could have created conflicts of interest, according to legal experts.

The filing said that as of June 2020, Musk and Tesla had a deal for him to provide D&O “indemnity coverage,” up to a total of $100 million, for a 90-day term. In general, indemnity coverage protects a company, its board members and executive officers from having to pay for their own defense, settlements or judgments against them, when they face costly lawsuits.

Tesla is facing high-stakes lawsuits over various issues, including the long-term performance of batteries in its cars and its decision to acquire solar energy provider SolarCity.

In return, the filing says, Tesla “agreed to pay our CEO a total of $3 million,” a rate it said was based on a “market-based premium” as prorated for 90 days then discounted by half. (Earlier, the company disclosed it would pay Musk at least $1 million for the D&O coverage.)

That agreement has ended, and Tesla said it has “instead bound a customary directors’ and officers’ liability insurance policy with third-party carriers.” The company did not specify which carriers its board members are covered by at this point, and did not state the rate it is paying for the D&O policy moving forward.

The move had the potential to create conflicts of interest between Musk and the board that’s supposed to oversee him.

In Apps and WebCompaniesGamingSmartphones
on 20 December 20208 min read

“It is highly unusual to replace a directors’ and officers’ insurance policy with a personal guaranty from an officer for any period of time, ” said Kevin Hirzel, the managing member of Hirzel Law in Detroit. “If the CEO is guaranteeing payment under the indemnification agreement, it leads to potential conflicts of interest and threatens the independence of the board of directors.”

Hirzel added, “Tesla’s board did the right thing in obtaining a traditional directors’ and officers’ liability insurance policy from a third-party insurer.”

Charles Elson, a professor of corporate governance at University of Delaware, agreed it’s a good thing Tesla has returned to third parties to cover directors and officers.

“I don’t think that it was advisable for the chief executive officer of the company to indemnify the company and directors. It linked the directors too closely to the CEO because of that relationship. The CEO is an individual over whom the board has authority. And such a linkage would make it more difficult for board members to exercise good oversight on behalf of all shareholders.”

Elson notes that a $3 million dollar payment for $100 million dollars’ worth of insurance is not an insignificant sum. Moving forward, he suggested, Tesla should be able to demonstrate that they sought other quotes for that interim period, that the amount they paid to the CEO was fair, and explain in more detail why they weren’t able to get third-party coverage sooner.