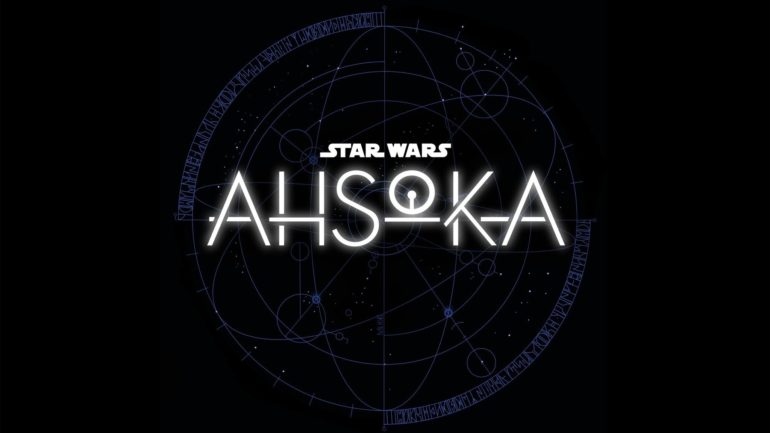 Three spin-offs of The Mandalorian are now in the works, with the first, The Book of Boba Fett, launching in December 2021 ahead of the main show’s third season. Now, creator and director Jon Favreau has talked a little more about the other two shows in the works, saying that they’re set “right after Return of the Jedi.”

“Well there’s a lot of Star Wars content coming out, as I think they announced 10 projects, this would be 11 with The Book of Boba Fett,” Favreau told the shiny-faced hosts of Good Morning America. “But the ones I’m involved with are… I’m working with my partner Dave Filoni who is this fantastic producing partner and writer, who I met when I did a voice on The Clone Wars. We met on Skywalker Ranch, and we’d worked together on this show.”

“He’s doing Ahsoka, which he’s writing right now, and we also have Rangers of the New Republic, and all of them take place in a similar timeline, here, which is right after Return of the Jedi.”

Some have interpreted that to mean that these shows could take place before The Mandalorian, which is set five years after Return of the Jedi. That’s definitely possible from what Favreau says here – but you could also interpret the existing timeframe of The Mandalorian to mean ‘right after’ Return of the Jedi, from a certain point of view (sorry).

Neither Ahsoka nor Rangers of the New Republic have release dates yet, but we expect to see them after The Mandalorian season 3, which is currently in pre-production and filming right after. As Favreau mentioned, Filoni is in the process of writing Ahsoka now.

Here’s the interview if you want to see for yourself:

Where it’s all heading

Kathleen Kennedy previously explained that these shows will all converge in a big story event – we’d speculate either a miniseries, a movie, or possibly just a crossover event taking place across the different series.

“These interconnected shows, along with future stories, will excite new audiences embrace our most passionate fans, and culminate in a climactic story event.”

It seems likely that Ahsoka, which will again feature Rosario Dawson as fan-favorite Jedi character Ahsoka Tano, will at least partially explore what happened to that character during the events of the original Star Wars trilogy.

That said, it was teased by the events of The Mandalorian season 2 episode 5 that Ahsoka’s story in this timeframe is all about hunting down the elusive figure known as Grand Admiral Thrawn.