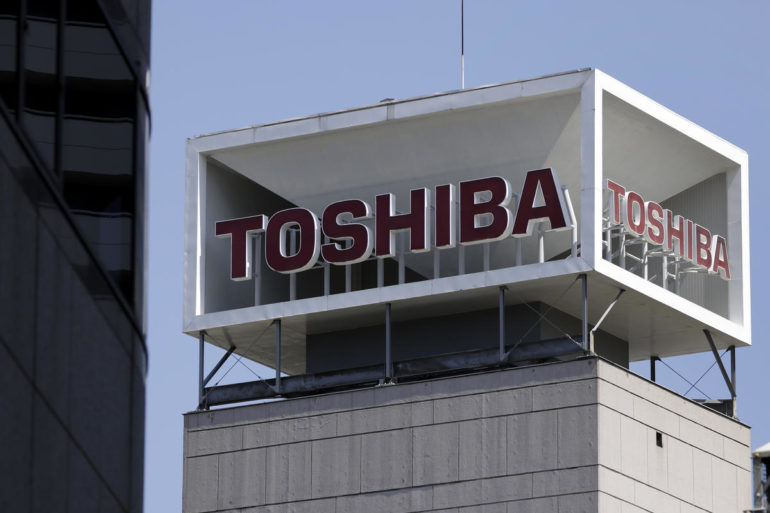 Toshiba has issued an open letter addressing the revelation unveiled from a recent independent investigation that it pressured shareholders into voting a certain way, saying it acknowledged its actions have eroded trust.

The letter comes a week ahead of a shareholder’s meeting to vote on director, committee member, and executive officer nominees.

The independent investigation, conducted by three lawyers from three different law firms, looked into allegations that Toshiba investors were pressured into voting in favour of reappointing Nobuaki Kurumatani as CEO during the company’s annual general meeting last year.

Kurumatani stepped down from the CEO post shortly after shareholders, led by Effissimo Capital Management, passed the motion to conduct the independent investigation, with former CEO Satoshi Tsunakawa taking his place.

The investigation [PDF] unveiled that Japanese government officials colluded with Toshiba in an attempt to prevent shareholders from exercising their voting rights at last year’s annual general meeting.

“Toshiba’s actions directly or indirectly had an undue influence on shareholders with the intention of effectively interfering with the exercise of shareholders’ rights at this AGM. Therefore, we believe that this AGM was not fairly managed,” the report said.

Penned by Toshiba chairperson Osamu Nagayama, the open letter said Toshiba would conduct an inquiry into why shareholders were pressured into voting a certain way, put new measures in place, and establish a “robust compliance culture”.

“I would like to express my deep regret regarding recent unacceptable events at the company which have eroded your trust in us,” Nagayama said. “I pledge to you that I will continue to be an agent of positive change, not a protector of the status quo.”

He added the company was also accelerating the selection process to replace Tsunakawa as CEO and add independent board members.