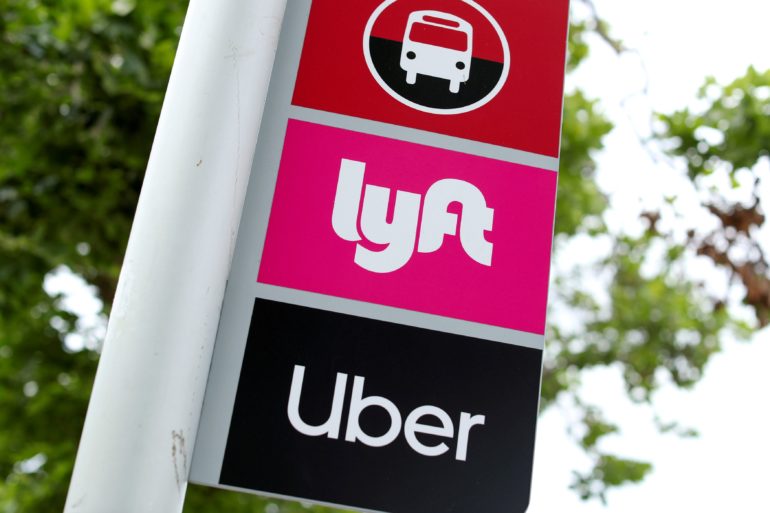 Shares of Uber and Lyft were up big Wednesday after early voting projections suggest that Californians have decided both companies should be exempt from a labor law that aimed to make drivers employees instead of contractors.

Voters were deciding on California’s Proposition 22, a ballot measure that Uber and Lyft were using as a last hope in the state to continue operating as they currently do. The proposition would allow drivers for app-based transportation and delivery companies to be classified as independent contractors in many circumstances. While that would disqualify them for benefits granted to employees, the measure also entitles drivers to new benefits like minimum earnings and vehicle insurance.

The companies had warned ahead of time that any increased costs from the decision would have been passed on to their customers.

“We would expect other states to now be less aggressive in trying to pass similar legislation to AB5, which would be an important win for Uber and its peers,” Bank of America analysts said in a note Wednesday. “Overall, while Uber still faces regulatory challenges in the UK and other US States, the vote helps alleviate a big uncertainty, and could open the stock to new investors, potentially aiding valuation.”