Weakness is strength for this low-temperature battery 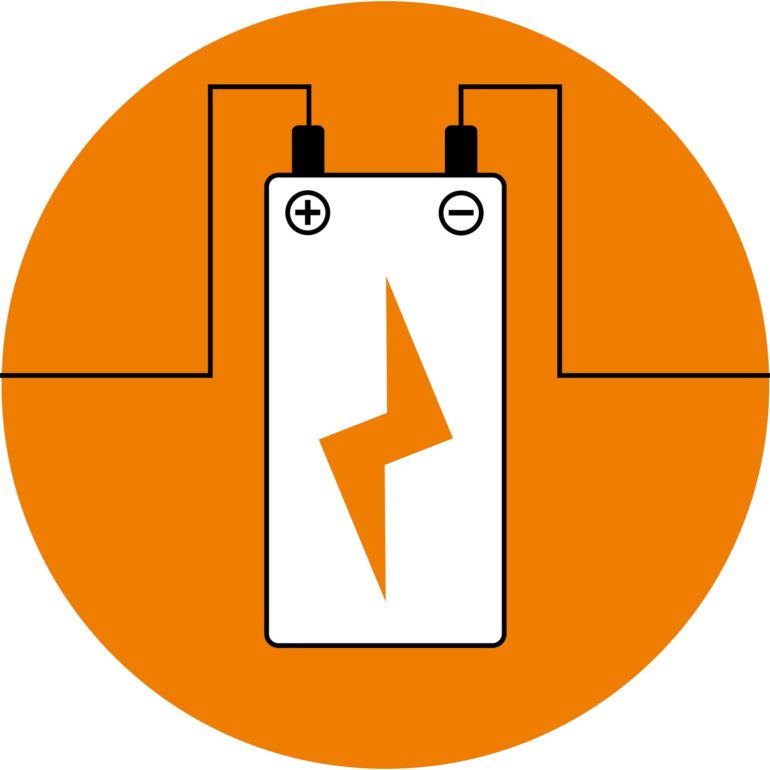 Nanoengineers at the University of California San Diego have discovered new fundamental insights for developing lithium metal batteries that perform well at ultra-low temperatures; mainly, that the weaker the electrolyte holds on to lithium ions, the better. By using such a weakly binding electrolyte, the researchers developed a lithium metal battery that can be repeatedly recharged at temperatures as low as -60 degrees Celsius—a first in the field.

Researchers report their work in a paper published Feb. 25 in Nature Energy.

In tests, the proof-of-concept battery retained 84% and 76% of its capacity over 50 cycles at -40 and -60 degrees Celsius, respectively. Such performance is unprecedented, researchers said.

Other lithium batteries that have been developed for use in sub-freezing temperatures are capable of discharging in the cold but need warmth when charging. That means an extra heater must be brought on board to use these batteries in applications such as outer space and deep-sea exploration. The new battery, on the other hand, can be both charged and discharged at ultra-low temperature.

This work—a collaboration between the labs of UC San Diego nanoengineering professors Ping Liu, Zheng Chen and Tod Pascal—presents a new approach to improving the performance of lithium metal batteries at ultra-low temperature. Many efforts so far have focused on choosing electrolytes that don’t freeze up so easily and can keep lithium ions moving quickly between the electrodes. In this study, UC San Diego researchers discovered that it’s not necessarily how fast the electrolyte can move the ions, but how easily it lets go of them and deposits them on the anode.

“We found that the binding between the lithium ions and the electrolyte, and the structures that the ions take in the electrolyte, mean either life or death for these batteries at low temperature,” said first author John Holoubek, a nanoengineering Ph.D. student at the UC San Diego Jacobs School of Engineering.

The researchers made these discoveries by comparing battery performance with two types of electrolytes: one that binds weakly to lithium ions, and one that binds strongly. Lithium metal battery cells with the weakly binding electrolyte performed better overall at -60 degrees Celsius; it was still running strong after 50 cycles. In contrast, cells with the strongly binding electrolyte stopped working after just two cycles.

The differences in battery performance all come down to nanoscale interactions, the researchers said. “How lithium ions interact with the electrolyte at the atomic level not only enables sustainable cycling at very, very low temperature, but also prevents dendrite formation,” Chen said.

These structures and binding strengths are important, the researchers said, because they ultimately dictate how lithium deposits on the anode surface at low temperature. In weakly bound structures like those observed in the DEE electrolyte, Holoubek explained, lithium ions can easily leave the electrolyte’s hold, so it doesn’t take much energy to get them to deposit anywhere on the anode surface. This is why deposits are smooth and uniform in DEE. But in strongly bound structures, like those in DOL/DME, more energy is needed to pull lithium ions away from the electrolyte. As a result, lithium will prefer to deposit where the anode surface has an extremely strong electric field—anywhere there’s a sharp tip. And lithium will continue to pile up on that tip until the cell short circuits. This is why deposits are chunky and dendritic in DOL/DME.

“Figuring out the different types of molecular and atomic structures that lithium forms, how lithium coordinates with certain atoms—these details matter,” said Pascal, who directed the computational studies. “By understanding fundamentally how these systems come together, we can come up with all kinds of new design principles for the next generation of energy storage systems. This work demonstrates the power of nanoengineering, where figuring out what happens at the small scale enables the design of devices at the large scale.”

Why prescription drugs can work differently for different people

These fundamental insights enabled the team to design a cathode that’s compatible with the electrolytes and anode for low-temperature performance. It is a sulfur-based cathode made with materials that are low-cost, abundant and environmentally benign—no expensive transition metals are used.

“The significance of this work is really two-fold,” said Liu, whose lab designed the cathode and has been optimizing the cycling performance of such a cathode in DEE for normal conditions. “Scientifically, it presents insights that are contrary to conventional wisdom. Technologically, it is the first rechargeable lithium metal battery that can deliver meaningful energy density while being fully operated at -60 C. Both aspects present a complete solution for ultra-low temperature batteries.”


Citation:
Weakness is strength for this low-temperature battery (2021, February 25)
retrieved 25 February 2021
from https://techxplore.com/news/2021-02-weakness-strength-low-temperature-battery.html