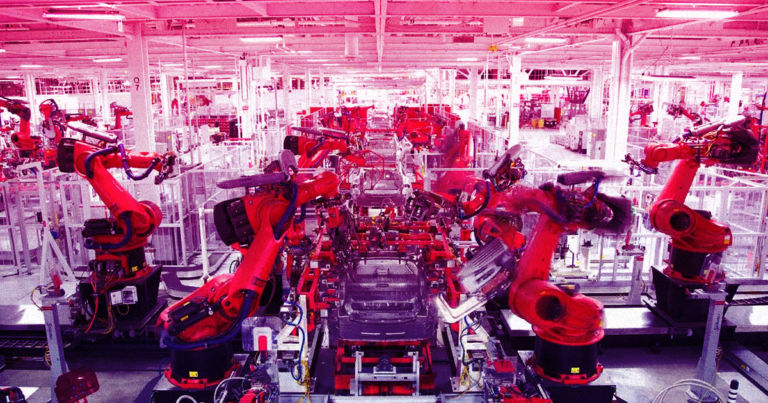 Last month, Tesla decided to reopen its factory in California a week before it struck an agreement with the local county’s health department, in defiance of the lockdown.

A short time later, several employees were instructed to stay at home after testing positive for the coronavirus, The Washington Post reports.

Last month, as the pandemic raged, CEO Elon Musk had what amounted to a complete online meltdown over the halting of production at his company’s factory in Alameda County. He repeatedly lashed out via social media, tweeting “FREE AMERICA NOW,” and calling quarantine measures “fascist” — moves he may have come to regret, at least to a degree.

On May 18, Alameda County agreed on a plan for Tesla to reopen its plant, but with social distancing and other precautions in place. Employees had to work in shifts, wear masks, and limit contact with each other — and Tesla had to report any coronavirus cases to the authorities.

But Tesla had already restarted operations a week before that, with Musk joining the frontlines, meaning there could have been more new coronavirus cases at its plant during that one week period before it was required to report them, the Post suggests.

A Tesla spokesperson, however, told the newspaper that nobody tested positive during that time — though they also said that if a worker was not a resident of the county, “it’s possible we would not have that case reported to us.”

Extra health and safety measures seem to have had a pretty minimal effect on daily operations, according to several workers who spoke on the condition of anonymity with the Post.