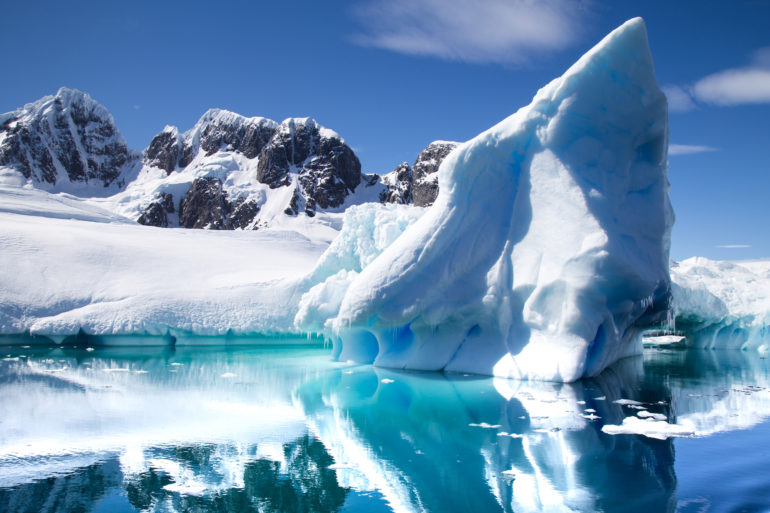 The new 69-degree high was recorded at Argentina’s Marambio research base, located on Seymour Island, part of an island chain off the coast of the Antarctic Peninsula. The peninsula is one of the fastest-warming regions on Earth, according to the World Meteorological Organization — an agency of the United Nations (UN) — with average temperatures rising 5.4 F (3 C) over the last 50 years.

At the same time, annual ice loss from the Antarctic ice sheet increased more than sixfold. As the surrounding ocean warms, huge chunks of ice break off and enter the sea, slowly diminishing the continent’s icy coastline. If a glacier retreats faster than new ice can form to replace it, that glacier could collapse, potentially spilling billions of tons of ice into the water and contributing to sea level rise. According to NASA, Antarctica’s two fastest-shrinking glaciers — the Pine Island Glacier and Thwaites Glacier — contain enough vulnerable ice between them to raise sea levels by 4 feet (1.2 meters).