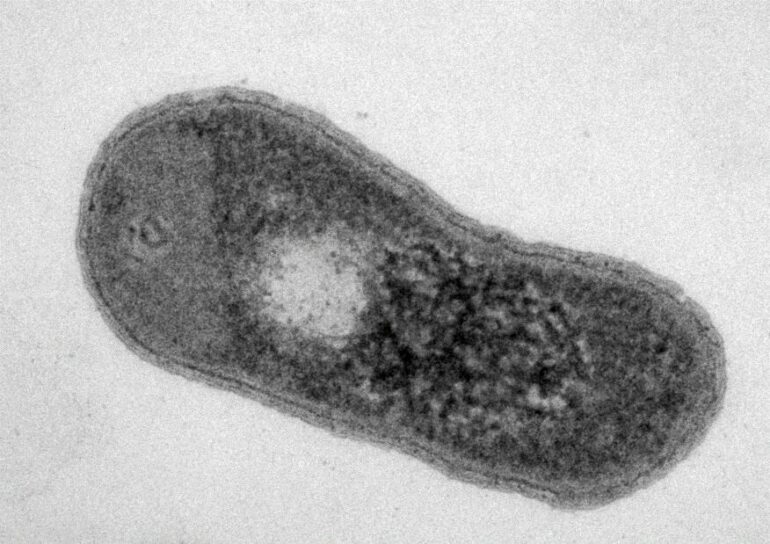 Eight years ago an unusual bacterium was discovered in Lake Tian E Hu (Swan lake) in the Gobi desert. The new organism belongs to a rare bacterial genus called Gemmatimonas, and it contained bacteriochlorophyll, a pigment related to chlorophylls found in plants. Analysis of its genome by a collaboration of European and British scientists suggested that this novel bacterium conducts an ancient form of photosynthesis.

Lead Author, Dr. Pu Qian, says, “this structural and functional study has exciting implications because it shows that G. phototrophica has independently evolved its own compact, robust, and highly effective architecture for harvesting and trapping solar energy.”

In their paper, published on 16 February in Science Advances, the team show how this enigmatic organism harvests light energy. They explain how they used electron cryomicroscopy collected in four different labs. Initially, at Basel University, with which they got a projection map of the complex. Data was then collected at eBIC (Electron Bio-Imaging Centre), at Diamond Light Source in the UK, from which a 3.4-Å resolution structure was obtained. Further data collection was done at the CEITECH in the Czech Republic. Combining the two datasets produced a 3.2-Å model and a final data collection performed at Thermo Fisher Scientific resulted in the 2.4-Å resolution structure.

Their work revealed the detailed structure of the photosynthesis complex, which comprises 178 pigments bound to more than 80 protein subunits . The light harvesting subunits are arranged in two concentric rings around the reaction center which converts the absorbed light energy into an electrical charge. “The architecture of the complex is very elegant. A real masterpiece of nature,” says Dr. Michal Koblizek from the Inst. of Microbiology, Czech Rep. “It has not only good structural stability, but also great light harvesting efficiency.”