Chernobyl’s power plant managers ‘hid’ their radiation levels so they could protect cleanup workers, according to former deputy director 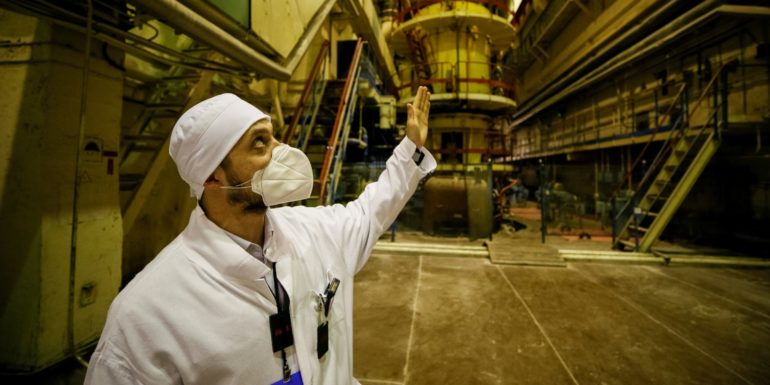 In July 1986, Alexander Kovalenko was called to assist with the cleanup of one of the world’s worst nuclear disasters. Three months earlier, the core of a reactor had opened at the Chernobyl Nuclear Power Plant, sending plumes of radioactive material coursing through the air.

As the plant’s newly-appointed deputy director, Kovalenko’s job was to ensure workers’ safety.

Read more: The former deputy director of the Chernobyl Nuclear Power Plant says the HBO series got its villain right, but its hero wrong

By day, he worked tirelessly to protect staffers from radiation released by a steam explosion and subsequent fires. At night, he slept for about three to four hours in an abandoned mental institution. His roommate was Chernobyl’s chief scientific investigator, Valery Legasov — now the protagonist of a new miniseries on HBO.

The job was so high-stakes, Kovalenko said, that management officials found ways to under-report their levels of radiation in order remain on the job site.

“I was amazed at people’s behavior,” he said. “No one was waiting for [an] order. … People worked not from fear, but from conscience. No one thought about punishment or rewards and money.”

Apple unveils headphones that cost twice as much as AirPods

Kovalenko’s assignment involved exposing himself to radiation, but there were rules to protect his safety. …