If you can believe it, millions of people are still using Windows XP 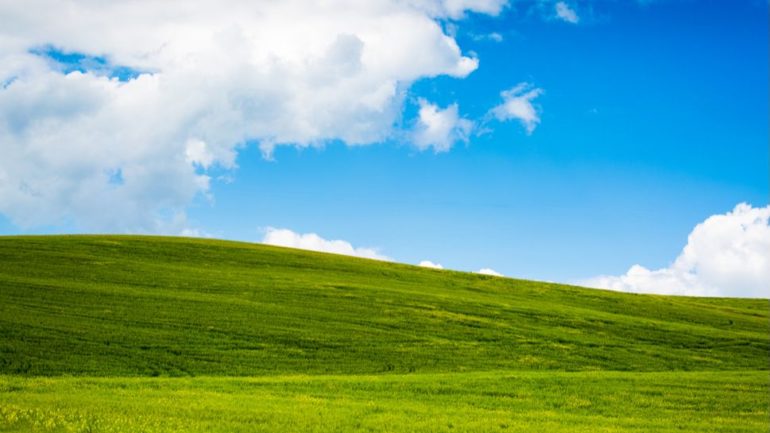 First launched all the way back in 2001, Microsoft’s long-defunct Windows XP operating system is still alive and kicking among some pockets of users, according to data from NetMarketShare.

Windows XP officially reached end of life on April 14 2014, meaning Microsoft has not provided important technical and security updates for the OS for more than six years.

Estimates suggest there are now more than two billion computers in circulation worldwide which, if accurate, would mean that 25.2 million PCs continue to run on the highly insecure Windows XP.

Windows 10, meanwhile, is now in use across more than 60% of all computers worldwide – up from just over 50% twelve months ago.

The creeping rise of Windows 10 mirrors an equivalent decline in the percentage of machines running Windows 7, which fell from 31.53% to 22.31% over the course of the last year.

With Windows 7 having reached end of life in January, it’s important that users upgrade to Microsoft’s newest OS in order to shield against unpatched vulnerabilities.

Most People Can’t Tell The Difference Between Trump And Trump AI, Can You?

Safe in the knowledge that Microsoft will no longer deliver security patches for outdated operating systems, cybercriminals can dedicate resources to developing malware designed specifically to exploit older flaws.

Given the significant pool of computers that still run on unsupported operating systems, the potential scope of attacks remains significant.

The advice for users hoping to remain as secure as possible is to update to the latest Windows, Mac or Linux OS and to protect their devices with a modern antivirus solution.