Self-Driving Car Company Lays Off All Its Human Safety Drivers 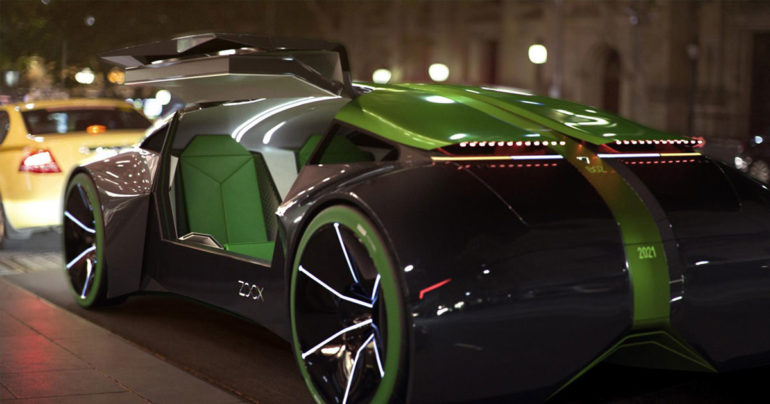 The self-driving car startup Zoox just laid off all 120-something of its human safety drivers — and announced that it’s suspending all driving tests because of the coronavirus pandemic.

Zoox has been testing its autonomous cars on the streets of California and Las Vegas, but can’t safely continue given California’s stated shelter-in-place rule, The Verge reports. And while some self-driving car companies in the state are trying to earn classification as an essential business to resume operations, it seems for now that the nascent industry has been brought to a halt.

It’s ironic that a self-driving car company has to halt operations because human workers can’t go to work. Safety drivers typically sit in the driver’s seat of an autonomous vehicle and take over if the car’s software gets stuck, does something dangerous, or if passengers simply get impatient.

In most states, safety drivers are required by law. But some, like Arizona and Florida, eased up their regulations in 2019.

In the layoff notice it sent to safety drivers, Zoox promised to re-hire them when it could, The Verge reports.

But drivers are skeptical. Because they’re contractors placed at Zoox through a staffing agency — and because the company already had a high turnover rate, laid-off drivers told The Verge they didn’t expect to be brought back any time soon.