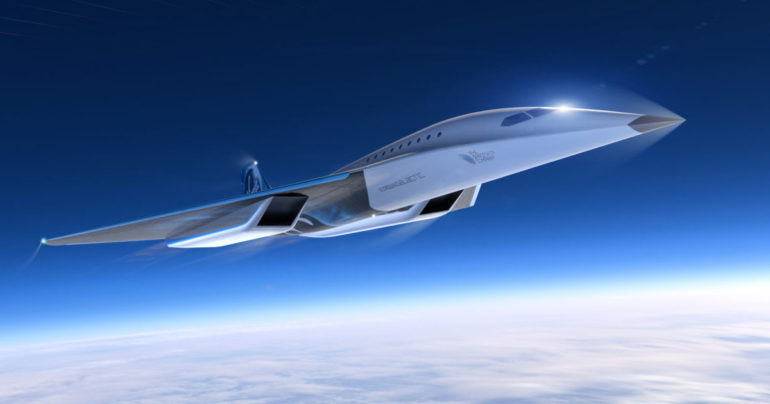 The concept is designed to fly three times the speed of sound (roughly 2,300 mph) using one large, triangular wing structure. It’s only meant to carry between nine and 19 passengers and cruise at 60,000 feet — roughly twice the cruising altitude of a conventional commercial airliner. 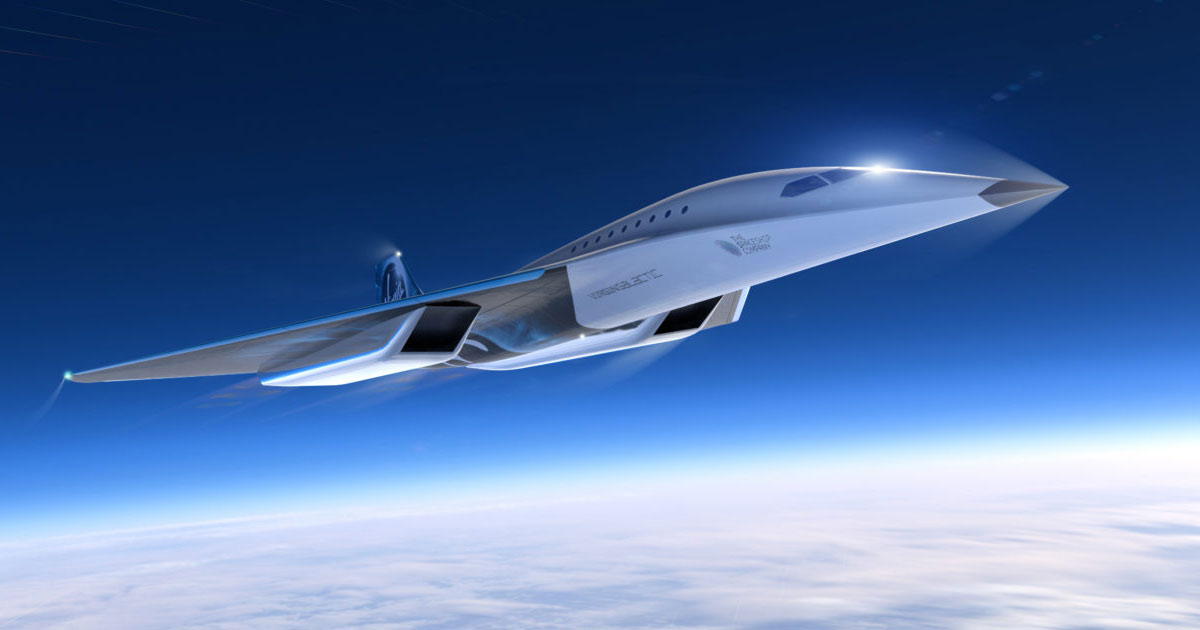 “We have made great progress so far, and we look forward to opening up a new frontier in high speed travel,” Virgin Galactic chief space officer George Whitesides said in a statement.

According to Virgin Galactic, the designs have already been reviewed by NASA. The next step is to work with the Federal Aviation Administration (FAA) to certify it for future flights.

The news comes almost a week after Virgin Galactic showed off the cabin interior of its SpaceShipTwo space plane that’s meant to start launching tourists into space.

Virgin Galactic isn’t the only company developing such a supersonic aircraft. A number of smaller startups are developing similar jets, with early test flights slated for as soon as 2023, according to CNBC.

READ MORE: Virgin Galactic partners with Rolls-Royce as it looks to build an aircraft for supersonic air travel [CNBC]