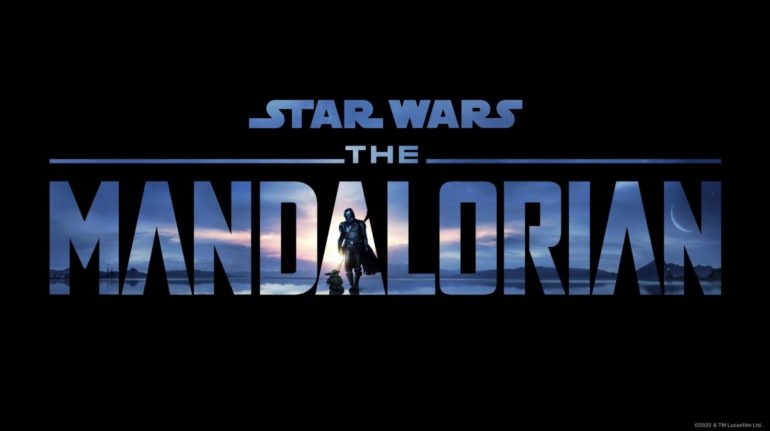 The Mandalorian season 2 finally has an official release date: October 30. That’s when you’ll get your next look at Baby Yoda in the Disney Plus Star Wars show, which is undoubtedly the biggest TV event left during this year. In addition, Lucasfilm has released a new logo ahead of the second season. It shows Mando and Baby Yoda together – as they should be.

Fans had largely expected to get their first look at The Mandalorian season 2 during Star Wars Celebration, which was once scheduled for this past weekend, but that event was cancelled when Covid-19 hit earlier this year.

Check out the logo and confirmation of The Mandalorian season 2 release date here:

This is the day. New episodes start streaming Oct. 30 on #DisneyPlus. #TheMandalorian pic.twitter.com/8oruZ3oedxSeptember 2, 2020

In a fortunate turn of events for fans, the series finished filming before the pandemic kicked off – meaning that the release date of the show hasn’t been impacted like it has for fellow Disney Plus series The Falcon and the Winter Soldier.

It’s unclear when we’ll see our first trailer for The Mandalorian season 2, then, but we expect the wait won’t be too long. Numerous reports have pointed towards appearances from big-name Star Wars characters in the show’s second season – but rather than spoil all of those, we’ll direct you to our comprehensive guide to The Mandalorian season 2 here if you want to know more.

The Mandalorian was the perfect way to launch a streaming service: it was the first live-action Star Wars TV show, and Baby Yoda was the series’ ultimate surprise. Combined, it meant that Disney Plus commanded a lot of attention from day one – it felt like the sort of buzz that Apple TV Plus, with its array of big-name dramas, couldn’t quite muster.

And now, The Mandalorian is an Emmy nominee. Somehow, the show is up against the likes of Succession and Ozark for Outstanding Drama, among 15 nominations. Whether it’ll win or not is a bigger question mark – but it shows how ready the world was for a great Star Wars TV show.