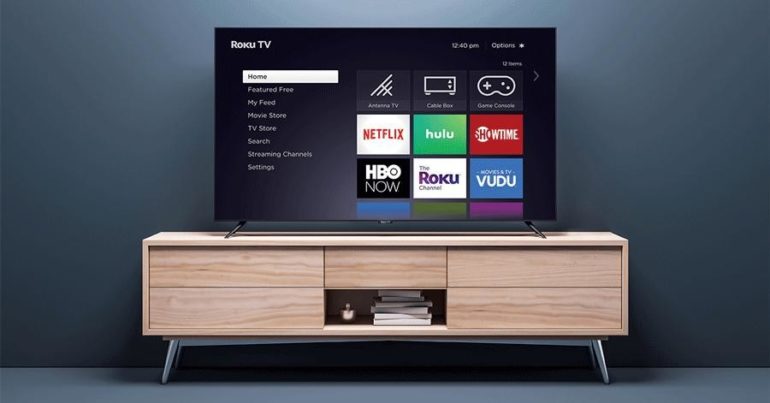 After a new smart TV, and want a streaming stick to go with it? Currys has you sorted – with a new promotion that throws in a Roku Premiere streaming stick for just £10 when you buy it alongside a new television.

The Roku OS is one of the best and most accessible interfaces around, with a tidy tile-icon layout and support for all of the biggest TV streaming services, from Netflix and Disney Plus to Amazon Prime Video and even Freeview Play (for UK broadcasters). The Roku Channel throws in over 10,000 movies and TV episodes to watch for free, too.

The Roku Premiere, meanwhile, is a solid piece of streaming stick hardware, with 4K resolution, HDR support, built-in Chromecast, and a pleasingly compact size. It doesn’t have quite the specs of the higher-end Roku Streaming Stick+ (with a larger Wi-Fi range and volume buttons on the remote), but as a mid-range streamer, you’re getting a lot for your cash.

It usually retails for £39.99, making this a sizeable discount – though the saving will naturally need to be considered alongside the cost of a new television.

Gently down the stream

The offer is available now, until March 16. All you have to do is add a Roku Premiere to your shopping basket at Currys, as well as a new TV, and enter the promo code ROKU10 at checkout.

The argument for a streaming stick is probably strongest for cheap TVs, though. The best TVs usually have quite good operating systems already, and we’d only really recommend a streaming stick if it’s significantly upgrading the interface or adding app support not baked into your TV.

If you’re considering a new Panasonic TV or Hisense TV, you won’t currently be getting Disney Plus support, so a streaming stick that does carry the app is a very good idea.

LG TVs are also currently missing Freeview Play, after a lapse in support for its 2020 TV range. So if you’re in the market for a LG or Panasonic television, or a very cheap TV likely to benefit from a streaming stick accessory, this could be a smart option for you.