Coronavirus Is Spiking in US Again 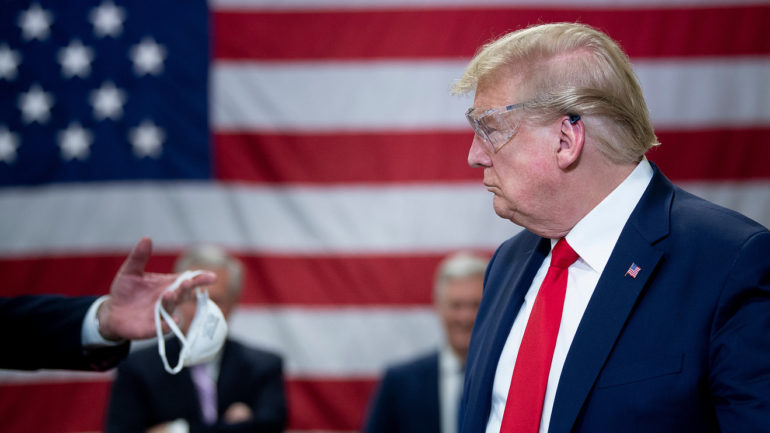 Leaked documents dated to earlier this week, obtained from the U.S. Centers for Disease Control and Prevention by Yahoo News, warn that new coronavirus cases are spiking again as Americans relax their social distancing practices.

Even Dr. Anthony Fauci, the White House’s top infectious disease expert and a national figurehead against the virus, lamented this week that the outbreak has become his “worse nightmare.”

“In a period of four months, it has devastated the whole world,” he said. “And it isn’t over yet.”

Does that amount to the widely-feared “second wave” of COVID, which could lead to more mass deaths and knock down an economy that’s only starting to recover? It remains unclear — especially because the fight against the virus is going very differently in different areas of the country.

Atlantic writer James Hamblin, whose early warnings about the severity of the pandemic proved prescient, pushed back against the idea that the U.S. is experiencing a second wave. It would be more accurate, he said yesterday, to characterize COVID cases in the U.S. as “one long wave” that’s leveled out around 20,000 new cases — and, chillingly, around 1,000 deaths — per day.

Nationally there’s no “second wave.” There’s one long wave. We’ve been in a plateau of around 20,000 cases and 1,000 deaths a day, largely among minority and vulnerable populations. Reopening will cause spikes, but calling them a second wave denies the reality of what’s going on. pic.twitter.com/ivutKKYgF9

How to look thousands of kilometers deep into the Earth

Those are difficult figures to comprehend, especially when the death toll exacerbates existing inequalities. If the…