Direct Proof of Dark Matter May Lurk at Low-Energy Frontiers 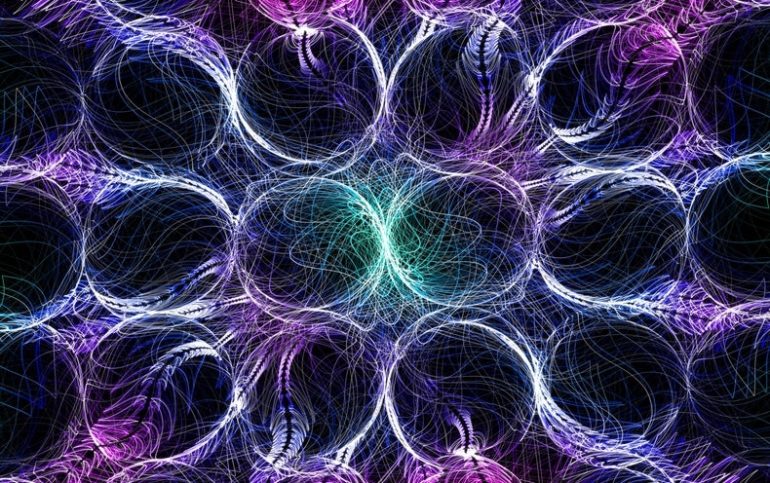 Even after decades of searching, scientists have never seen a particle of dark matter. Evidence for the substance’s existence is close to incontrovertible, but no one yet knows what it is made of. For decades physicists have hoped dark matter would prove to be heavy—consisting of so-called weakly interacting massive particles (WIMPs) that could be straightforwardly detected in the lab.

With no definitive sign of WIMPs emerging from years of careful searching, however, physicists have been broadening the scope of their quest. As new, more precise experiments ramp up data collection, researchers are reassessing theories about how dark matter particles lighter than a proton might appear in their detectors. Two papers posted on the preprint server arXiv.org earlier this year are emblematic of these shifting sensibilities. They are the first to propose that a detector could find plasmons—aggregates of electrons moving together in a material—produced by dark matter.

In AICompaniesSmartphones
on 27 July 20211 min read

“We are screaming, ‘Plasmon, plasmon, plasmon!’ because that’s a compelling, existing phenomenon that we think might be relevant for interpreting dark…