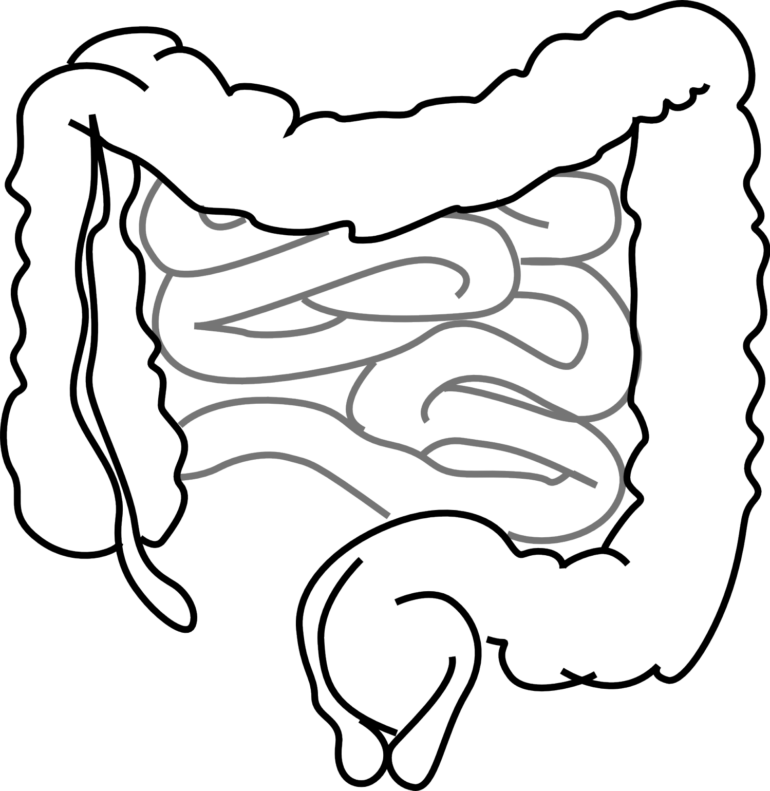 Children with autism seem to have a distinctive and underdeveloped range and volume of gut bacteria (microbiome) that isn’t related to their diet, suggests a small study published online in the journal Gut.

They have significantly fewer bacteria linked to neurotransmitter activity and 5 species of bacteria that aren’t typically found in the guts of children without the condition, suggesting that there may be a characteristic microbial profile for autism, which may pave the way for treatment early on, say the researchers.

Apart from genetic factors, it has been suggested that the gut microbiome may have a part to play in autism spectrum disorders. And the evidence suggests that the pathway between gut bacteria and the central nervous system, referred to as the gut-brain axis, has a profound effect on social behaviours.

Diagnosing autism spectrum disorder can be difficult, because there is no definitive medical test and diagnosis is based on physician assessment.

The researchers therefore wanted to see if 3-6 year olds with autism might harbour a microbiome that differs significantly from that of typically developing children, which might be used to facilitate early treatment.

They compared the range, volume, and associated functions of bacteria in the stool samples of 128 Chinese children, 64 of whom had autism spectrum disorder and 64 of whom didn’t.

The factors most strongly and independently associated with microbiome composition in the stool samples were age, autism, and weight (BMI). Diet wasn’t an influential factor.

The stool samples of children with autism displayed a greater variety of microbes than those matched for age and weight who didn’t have the condition.

Clostridium, Dialister and Coprobacillus were enriched in children with autism while Faecalibacterium was significantly decreased.

Several Clostridium species enriched in children with autism closely interacted with each other and formed a connected group. Clostridia species have been linked with autism via the production of clostridial toxins which can damage the central nervous system, point out the researchers.

And the gut microbiome composition in children with autism differed substantially from that of children without the condition, with five bacterial species largely accounting for the difference: Alistipes indistinctus; candidate division_TM7_ isolate_TM7c (single cell organism); Streptococcus cristatus; Eubacterium limosum; and Streptococcus oligofermentans.

These differences were further confirmed in a separate group of 18 children, 8 with autism and 10 without.

Importantly, bacteria associated with neurotransmitter activities were substantially reduced in children with autism.

This is a small study and the gut microbiome can vary according to geographical region. Nevertheless, the researchers write: “Our study shows for the first time that the gut microbiota of children with [autism] is abnormally developed and lags that of age-matched peers.

“As development of microbial communities within the [gastrointestinal] tract during childhood represents a critical window of human growth and health, shifts in the gut microbiota during early life development may have important functional roles in the pathogenesis of [autism spectrum disorder] and thus warrants extensive investigation.”

And they conclude: “Our study supports the potential role of non-invasive prediction of [autism spectrum disorder] based on faecal bacteria markers and age-related bacteria development profile.

“Future therapeutics targeting reconstitution of gut microbiota in early life and increasing abundance of neurotransmitter-synthesised bacteria such as Faecalibacterium should be explored for [autism spectrum disorder].”