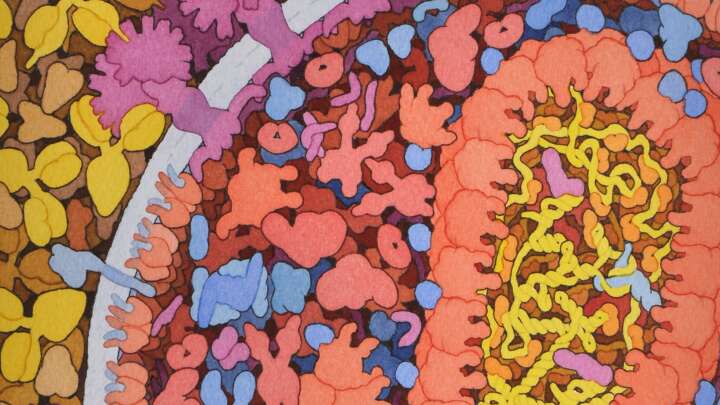 A man in Brazil appears to have been cleared of an HIV infection and in long-term remission after receiving a highly intensified cocktail of drugs, in a new experimental therapy.

After receiving the treatment of antiretroviral drugs and vitamin B3 for almost a year, the patient stopped taking other HIV treatments in March 2019 and still has no detectable virus or antibodies in his blood.

The professed feat has earned both fascination and skepticism from scientists, with outside experts warning the work needs further long-term independent verification and more information needs to be published. They were also quick to stress it’s still too early to proclaim the man is “cured” from HIV.

If the researchers’ estimations are accurate, however, the patient could represent the third case of a person previously diagnosed with HIV who has achieved long-term remission. It would also be the first time HIV has been eliminated in an adult using solely drugs without a bone marrow or stem cell transplant.

As reported by the Associated Press and Science, the feat was announced on Tuesday, July 7 by Dr Ricardo Diaz of the Federal University of São Paulo in Brazil, the clinical investigator running the study, during a press conference held at the virtual AIDS 2020 conference.

Known as the “São Paulo Patient,” the unnamed 36-year-old Brazilian man started this treatment 2 months after being diagnosed with HIV in October 2012. He was one of five people who took part in the experimental trial, although he was the only patient to receive promising results.