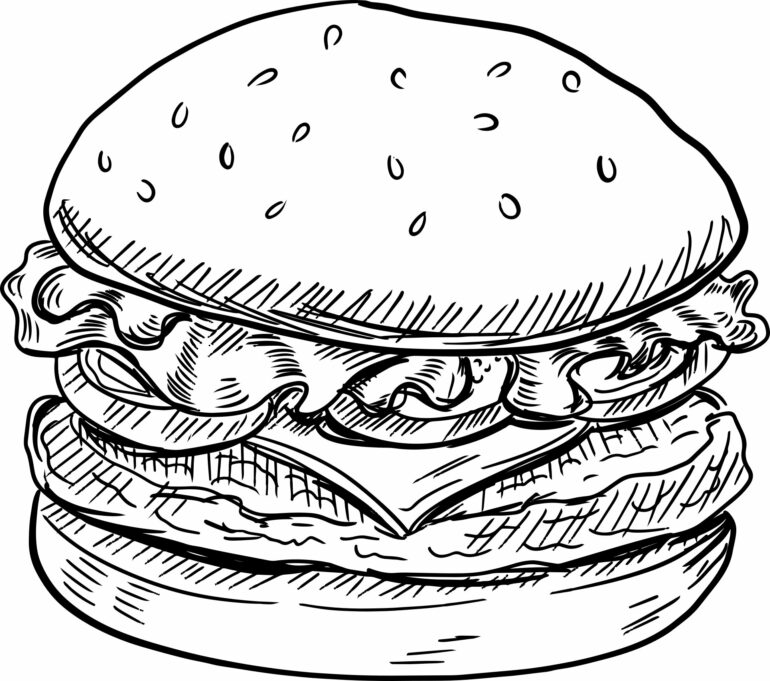 Market-ready fungi-based meat alternatives are similar to meat in taste and texture. They involve reduced land resources and greenhouse gas emissions from agriculture and land-use change. This goes under the assumption of a growing world population’s increasing appetite for beefy bites, and it is the first time researchers have projected the development of these market-ready meat substitutes into the future, assessing their potential impact on the environment.

“The food system is at the root of a third of global greenhouse gas emissions, with ruminant meat production being the single largest source,” says Florian Humpenöder, researcher at PIK and lead author of the study. That is because more and more carbon-storing forests are cleared for cattle grazing or growing feed, and because of further greenhouse-gas emissions from animal agriculture. Part of the solution could be existing biotechnology: Nutritious protein-rich biomass with meat-like texture produced from microbes like fungi via fermentation, which scientists call “microbial protein.”

“The substitution of ruminant meat with microbial protein in the future could considerably reduce the greenhouse gas footprint of the food system,” says Humpenöder. “The good news is that people do not need to be afraid they can eat only greens in the future. They can continue eating burgers and the like, it’s just that those burger patties will be produced in a different way.”

The team of researchers from Germany and Sweden included microbial protein in a computer simulation model to detect the environmental effects in the context of the whole food and agriculture system, as opposed to previous studies at the level of single products. Their forward-looking scenarios run until 2050 and account for future population growth, food demand, dietary patterns as well as dynamics in land use and agriculture. As meat consumption will likely continue to rise in the future, more and more forests and non-forest natural vegetation may be doomed to extinction for pastures and cropland.

“We found that if we substituted 20% of ruminant meat per capita by 2050, annual deforestation and CO2 emissions from land-use change would be halved compared to a business-as-usual scenario. The reduced numbers of cattle not only reduce the pressure on land, but also reduce methane emissions from the rumen of cattle and nitrous oxide emissions from fertilizing feed or manure management,” says Humpenöder. “So replacing minced red meat with microbial protein would be a great start to reduce the detrimental impacts of present-day beef production.”

Microbial protein can be decoupled from agricultural production

“There are broadly three groups of meat analogs,” Isabelle Weindl, co-author and also researcher at PIK, explains. “There are plant-based ones like soybean burger patties, and animal cells grown in a petri dish also known as cultured meat, which is so far very expensive but got a lot of public attention recently. And there’s fermentation-derived microbial protein, which we consider most interesting. It is available in a large variety already today in supermarkets, for example, in the U.K. or in Switzerland, and importantly, it can be largely decoupled from agricultural production. Our results show that even accounting for the sugar as feedstock, microbial protein requires much less agricultural land compared to ruminant meat for the same protein supply.”

Microbial protein is made in specific cultures, just like beer or bread. The microbes require sugar and a steady temperature, and comprise a protein-rich product that can taste like, feel like and be as nutritious as red meat. Based on the centuries-old method of fermentation, it was developed in the 1980s. The U.S. Food and Drug Administration (FDA) greenlighted a microbial protein meat alternative (mycoprotein) as safe in 2002.

“Biotechnology offers a promising toolbox for a number of land-related challenges from ecosystems preservation through improving food security,” says co-author Alexander Popp, leader of the Land Use Management group at PIK. “Alternatives to animal proteins, including substitutes for dairy products, can massively benefit animal welfare, save water and avert pressure from carbon-rich and biodiverse ecosystems.” However, there are crucial questions attached to shifting production from livestock to fermentation tanks—most importantly, the energy supply for the production process.

Clean-energy discourse from energy giants not reflected in investments

“A large-scale transformation toward biotech food requires a large-scale decarbonization of electricity generation so that the climate protection potential can be fully developed,” Popp adds. “Yet if we do this properly, microbial protein can help meat-lovers embrace the change. It can really make a difference.”


Citation:
Fungi-based meat alternatives could help save Earth’s forests (2022, May 4)