Algorithm predicts which students will drop out of math courses 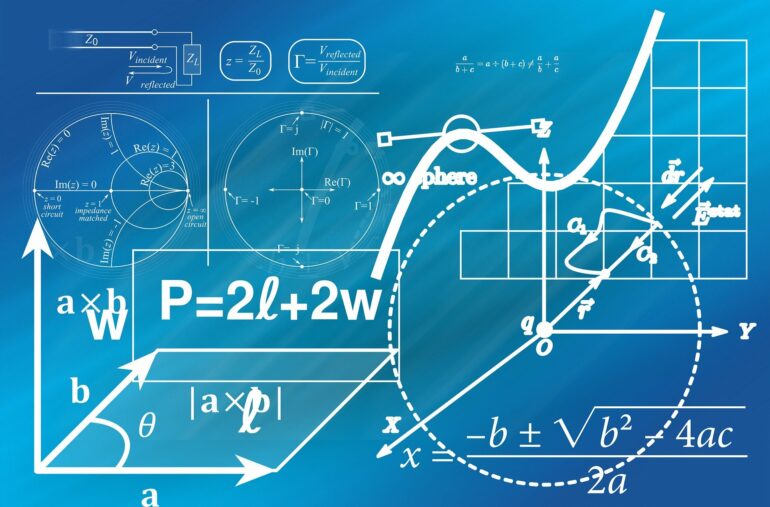 In the so-called MINT subjects—mathematics, computer science, natural sciences and technology—up to 40 percent of students drop out of their studies in the introductory phase. A research team from the Methods Center of the Faculty of Economics and Social Sciences at the University of Tübingen has now developed a statistical method with which students can predict on average eight weeks in advance whether they will drop out of their studies.

The team also made a general methodological advance with the newly developed algorithm. In the course of the prediction, the algorithm is able to take into account the differences between the individual students that already exist at the beginning of the course—such as general cognitive performance—and to separate these from the state of mind of individual students over time. This makes it possible to predict the probability of dropping out, even for students who are in principle suitable. Such a separation of different levels of influence is also interesting for numerous questions from other areas. The team published an article on the development of the method in the journal Psychometrika.

At the beginning, students of STEM subjects have different requirements that have an impact on the basic probability of dropping out. “It is obvious that, for example, mathematics performance in high school and general cognitive performance differ among individual students. Lower performance initially leads to a more frequent termination in the initial phase,” says Professor Augustin Kelava from the Methods Center. “However, we wanted to approach the question of how those comparably qualified first semester students can be identified who quickly drop out of their studies.”

For the study, 122 students at the University of Tübingen in their first semester of mathematics were asked about their previous knowledge of mathematics, their interests, their school career and their financial background in a large initial study, and personality variables, including emotional stability, were collected. “The results of the initial examination gave us a picture of the stable characteristics of each and every student,” says Kelava. This was followed by five-minute surveys three times a week, a total of 50 times over 131 semester days, in which the students stated how they currently feel and whether they think they can keep up in class. “In order to check the predictions made, we also knew who was there until the end of the semester and knew the grade of the final exam.

The research team did not specifically intervene in the individual course of the study, “which would be a future individual-oriented application based on the process development in focus,” says the scientist. The predictions were calculated using the newly developed statistical method, an algorithm that uses data collected in real time, i.e. up to a point in time, to determine the future behavior and experience of the individual student with a high degree of probability—a so-called forward filtering method. Backward sampling (FFBS) algorithm. “The levels of influence are complex. They are intertwined, and a multitude of variables play a role in the decision to persevere or drop out.”

As a result, the research team was able to predict intentions to drop out eight weeks in advance, i.e. at a time when the people were still coming to the events. “After the start of the winter semester, the students are often no longer there after Christmas,” says Kelava. “We have succeeded in separating the two levels of influence, on the one hand, the stable characteristics of the students and, on the other hand, the changes in their state of mind over time when predicting the hidden intentions. We can say when they develop a latent tendency to drop out, which is not yet directly observable at the time, based on their own statements about how they feel and how they are doing in their studies.”

In practice, the statistical method offers an instrument for specifically approaching individual students, for example with advisory services, who are in principle qualified for the subject but show a tendency to drop out. In general, the method is also suitable for certain research questions in other areas, such as the separation of stable influencing variables from situational developments in share prices in economics or engineering applications.


Citation:
Algorithm predicts which students will drop out of math courses (2022, May 5)