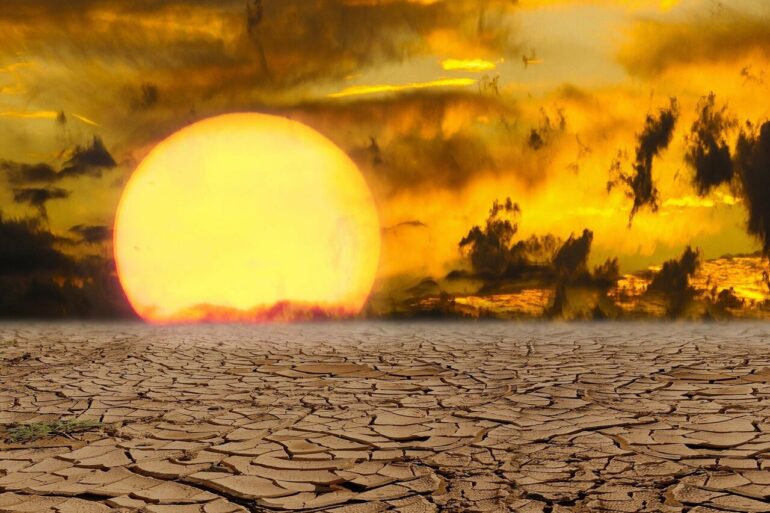 Science reporting on climate change does lead Americans to adopt more accurate beliefs and support government action on the issue—but these gains are fragile, a new study suggests.

Researchers found that these accurate beliefs fade quickly and can erode when people are exposed to coverage skeptical of climate change.

“It is not the case that the American public does not respond to scientifically informed reporting when they are exposed to it,” said Thomas Wood, associate professor of political science at The Ohio State University.

The study will be published June 24, 2022 in the journal Proceedings of the National Academy of Sciences. Wood conducted the study with Brendan Nyhan of Dartmouth College and Ethan Porter of George Washington University.

The study involved 2,898 online participants who participated in four waves of the experiment during the fall of 2020.

In the first wave, they all read authentic articles in the popular media that provided information reflecting the scientific consensus on climate change.

In the second and third waves of the experiment, they read either another scientific article, an opinion article that was skeptical of climate science, an article that discussed the partisan debate over climate change, or an article on an unrelated subject.

In the fourth wave, the participants simply were asked their beliefs about the science of climate change and their policy attitudes.

Wood said it was significant that accurate reporting had positive effects on all groups, including Republicans and those who originally rejected climate change. But it was even more encouraging that it affected attitudes.

“Not only did science reporting change people’s factual understanding, it also moved their political preferences,” he said.

“It made them think that climate change was a pressing government concern that government should do more about.”

But the positive effects on people’s beliefs were short-lived, results showed. These effects largely disappeared in later waves of the study.

In addition, opinion stories that were skeptical of the scientific consensus on climate change reversed the accuracy gains generated by science coverage.

Articles featuring partisan conflict had no measurable effects on people’s beliefs and attitudes.

Overall, the results suggest that the media play a key role in Americans’ beliefs and attitudes about scientific issues like climate change.

“It was striking to us how amenable the subjects in our study were to what they read about climate change in our study. But what they learned faded very quickly,” Wood said.

The results of the study conflict with the media imperative to only report on what is new.

“What we found suggests that people need to hear the same accurate messages about climate change again and again. If they only hear it once, it recedes very quickly,” Wood said.

“The news media isn’t designed to act that way.”