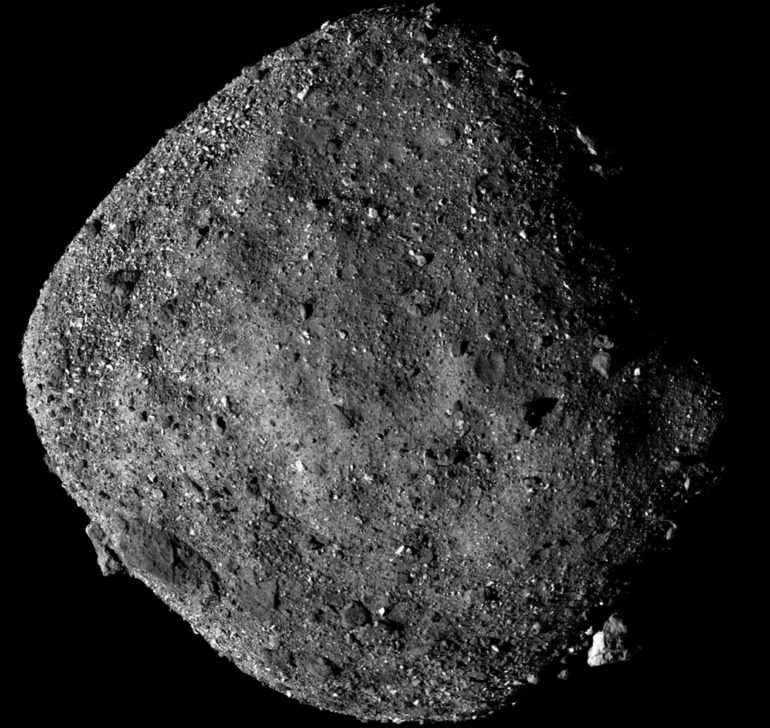 An international team has found sugars essential to life in meteorites. The new discovery adds to the growing list of biologically important compounds that have been found in meteorites, supporting the hypothesis that chemical reactions in asteroids—the parent bodies of many meteorites—can make some of life’s ingredients. If correct, meteorite bombardment on ancient Earth may have assisted the origin of life with a supply of life’s building blocks.

The team discovered ribose and other bio-essential sugars including arabinose and xylose in two different meteorites that are rich in carbon, NWA 801 (type CR2) and Murchison (type CM2). Ribose is a crucial component of RNA (ribonucleic acid). In much of modern life, RNA serves as a messenger molecule, copying genetic instructions from the DNA molecule (deoxyribonucleic acid) and delivering them to molecular factories within the cell called ribosomes that read the RNA to build specific proteins needed to carry out life processes.

“Other important building blocks of life have been found in meteorites previously, including amino acids (components of proteins) and nucleobases (components of DNA and RNA), but sugars have been a missing piece among the major building blocks of life,” said Yoshihiro Furukawa of Tohoku University, Japan, lead author of the study published in the Proceedings of the National Academy of Sciences November 18. “The research provides the first direct evidence of ribose in space and the delivery of the sugar to Earth. The extraterrestrial sugar might have…