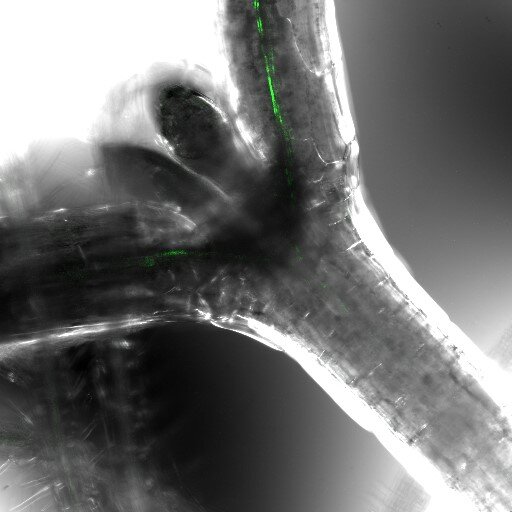 A team of researchers from Korea University, Sogang University and the National University of Singapore has found that the protein florigen binds to a membrane phosopholipid when temperatures are low and unbinds when temperatures rise, allowing flowering in a plant. In their paper published in the journal Science, the group describes their study of the flowering process in plants. Yvon Jaillais and François Parc with Université de Lyon, ENS de Lyon and Université Grenoble Alpes, CNRS, respectively, have published a Perspective piece in the same journal issue outlining work toward better understand flowering times in plants and the work done by the team on this new effort.

Prior research, along with anecdotal evidence, has shown that plants are able to modify their flowering times based on environmental conditions. Many flowering plants, for example, are able to delay flowering during a cold spring, allowing the flowers to survive. Prior research has also shown that the protein FLOWERING LOCUS T (FT), a hormone, is responsible for instigating flowering. Also known as florigen, it is produced in the leaf vascular tissue and when the time is right, it makes its way to the shoot apical meristem, where flowers arise. But the mechanism that controls the release of florigen has not been known until now.

In studying the leaves of Arabidopsis, a mustard plant, in a climate-controlled environment, the researchers were able to watch what happened to florigen after it was produced and released. They found that right after it was produced, the hormone would bind to a cell wall membrane phosopholipid and remain bound (and thus sequestered) to the cell wall in a membrane compartment until temperatures rose to a certain level. At that point, the binding would weaken, allowing the protein to move freely about the plant. The researchers found that they could alter the process by breaking the bond between the protein and the cell wall, triggering early flowering. The researchers suggest that better understanding such processes in plants could help to modify crop production as the planet heats up due to global warming.