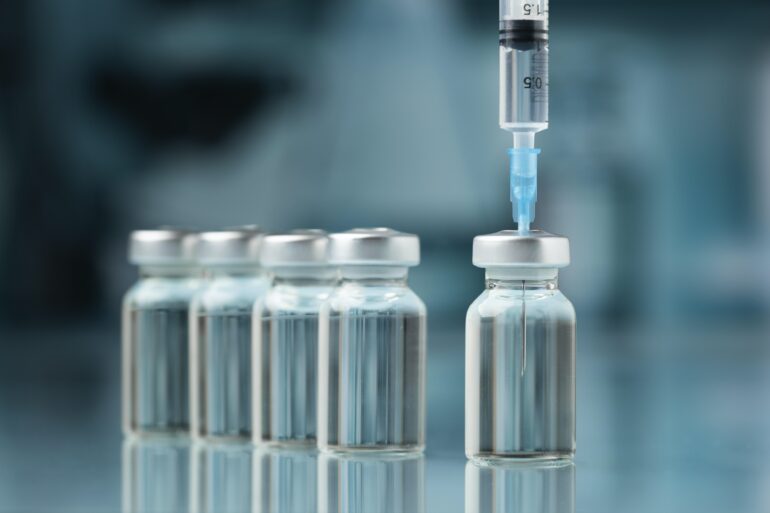 Being up to date on COVID-19 vaccines means having had three or four doses of the same shot at this point. Current boosters are the same formulations as the first authorized shots, based on the original strain of the coronavirus that emerged in late 2019. They do still protect against severe COVID-19, hospitalizations and deaths. But as immunity wanes over time and new, more contagious SARS-CoV-2 variants emerge, the world needs a long-term boosting strategy.

I’m an immunologist who studies immunity to viruses. I was a part of the teams that helped develop the Moderna and Johnson & Johnson SARS-CoV-2 vaccines, and the monoclonal antibody therapies from Eli Lilly and AstraZeneca.

I often get asked how frequently, or infrequently, I think people are likely to need COVID-19 booster shots in the future. No one has a crystal ball to see which SARS-CoV-2 variant will come next or how good future variants will be at evading vaccine immunity. But looking to other respiratory viral foes that have troubled humanity for a while can suggest what the future could look like.

Influenza virus provides one example. It’s endemic in humans, meaning it hasn’t disappeared and continues to cause recurrent seasonal waves of infection in the population. Every year officials try to predict the best formulation of a flu shot to reduce the risk of severe disease.

As SARS-CoV-2 continues to evolve and is likely to become endemic, it is possible people may need periodic booster shots for the foreseeable future. I suspect scientists will eventually need to update the COVID-19 vaccine to take on newer variants, as they do for flu.

Forecasting flu, based on careful surveillance

Influenza virus surveillance offers a potential model for how SARS-CoV-2 could be tracked over time. Flu viruses have caused several pandemics, including the one in 1918 that killed an estimated 50 million people worldwide. Every year there are seasonal outbreaks of flu, and every year officials encourage the public to get their flu shots.

Each year, health agencies including the World Health Organization’s Global Influenza Surveillance and Response System make an educated guess based on the flu strains circulating in the Southern Hemisphere about which ones are most likely to circulate in the Northern Hemisphere’s upcoming flu season. Then large-scale vaccine production begins, based on the selected flu strains.

Naked Mole Rats Have Been Caught Kidnapping Other Mole Rat Babies, And It Gets Creepier

Some flu seasons, the vaccine doesn’t turn out to be a great match with the virus strains that end up circulating most widely. Those years, the shot is not as good at preventing severe illness. While this prediction process is far from perfect, the flu vaccine field has benefited from strong viral surveillance systems and a concerted international effort by public health agencies to prepare.

While the particulars for…