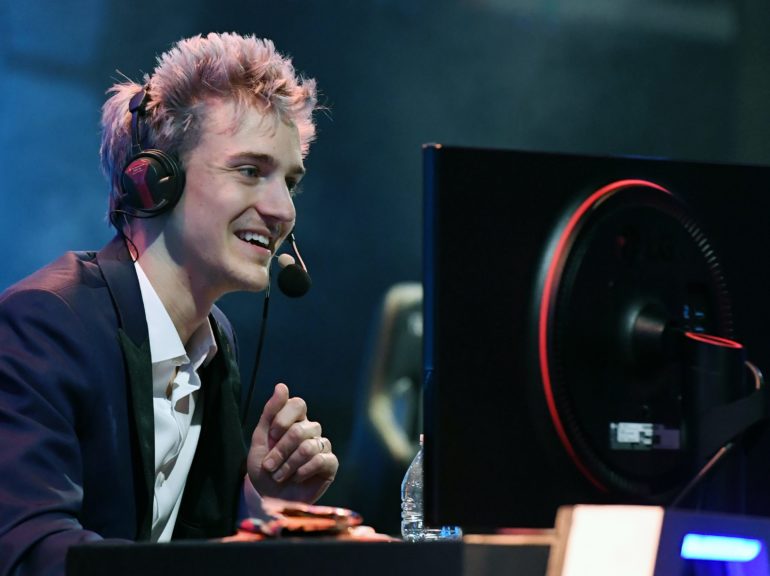 Amazon-owned Twitch controlled more than 91% of the live video game streaming market during the third quarter — in terms of hours streamed — according to a report that Logitech-owned Streamlabs and analytics start-up Stream Hatchet released on Wednesday.

Twitch lets people watch others play video games online, and it competes with similar products from Google and Facebook. Microsoft shut down its service, Mixer, in June and encouraged its users to adopt Facebook Gaming. But, most of the people who produced videos on Mixer appear to have gone with Twitch anyway.

Twitch’s share in the third quarter was higher than it’s been since at least the first quarter of 2018.

The unintended boost to Twitch from Microsoft means Amazon is only getting stronger in the game-streaming market. Amazon acquired Twitch for $842 million in 2014. Twitch makes money through advertising and users’ subscriptions to streamers’ channels. Amazon doesn’t disclose total Twitch revenue.

Content creators delivered 206 million hours of footage in the third quarter, a new record and up 96% from the year-ago quarter.People watched 4.7 billion hours of video through Twitch in the third quarter. That’s down 8% from the second quarter when the coronavirus lockdowns kept more people home, providing additional time to watch game streams online.Facebook Gaming had a 3.4% share of hours streamed in the third quarter.Google’s YouTube Gaming had a 6% share during the same time period.Mixer had a 14% share of hours streamed during the second quarter before it was shut down.

In CybersecurityGaming
on 28 August 20201 min read

Twitch’s success can also be attributed to the popular gamers that use its service. Tyler “Ninja” Blevins announced his return to Twitch from Mixer in September. He signed an exclusive multiyear deal, according to the Hollywood Reporter, which did not provide financial details. Ninja, who often plays the popular game “Fortnite,” has 16 million followers on Twitch, more than anyone else.

WATCH: The rise of Twitch