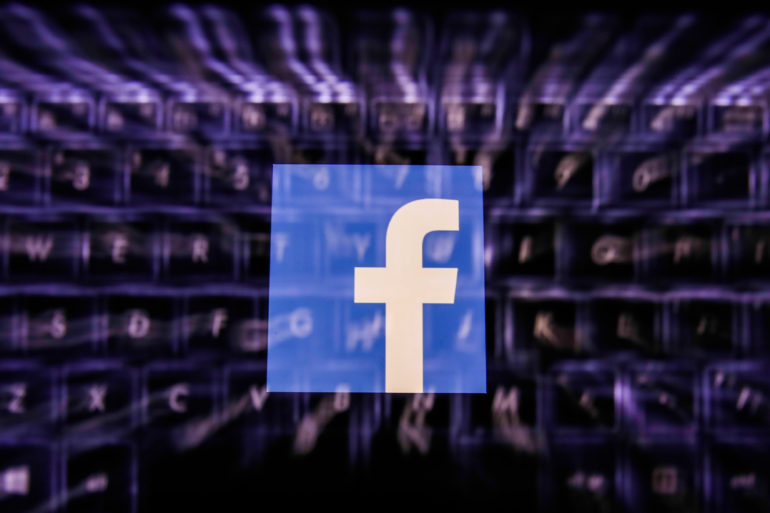 Facebook said Friday it will block the creation of new Facebook events happening near the White House, the U.S. Capitol building and state capitol buildings through President-elect Joe Biden’s inauguration on Jan. 20.

In a blog post that was updated Friday, the company said the action was meant to prevent people from using its platform to incite violence. It’s also blocking accounts and pages that are based outside the U.S. from creating events in the country.

Facebook said it’s also restricting other features for people in the U.S. based on certain signals, such as repeat violations of its policies. The company said it could block those accounts from creating live video or creating an event, Group or Page. It said it may add additional measures as needed.

Earlier this week, Facebook announced it would remove content containing the phrase “stop the steal” from its services in the lead-up to the inauguration. Facebook had previously removed a “Stop the Steal” group from its services in November and has removed various other related groups and pages since then, but the company said it was taking this additional step following the insurrection at the U.S. Capitol last week.

TikTok Officially Sues the Trump Administration Over Ban in US

In Apps and WebComputer science
on 25 August 20201 min read

Facebook COO Sheryl Sandberg also said last week that the insurrection at the U.S. Capitol had not “largely” been organized on the social media company’s services. But there were still plenty of groups that were able to post on Facebook about storming the Capitol building before the riot last week, CNBC reported earlier.

Last week, Facebook blocked Trump from posting for at least the remainder of his term.