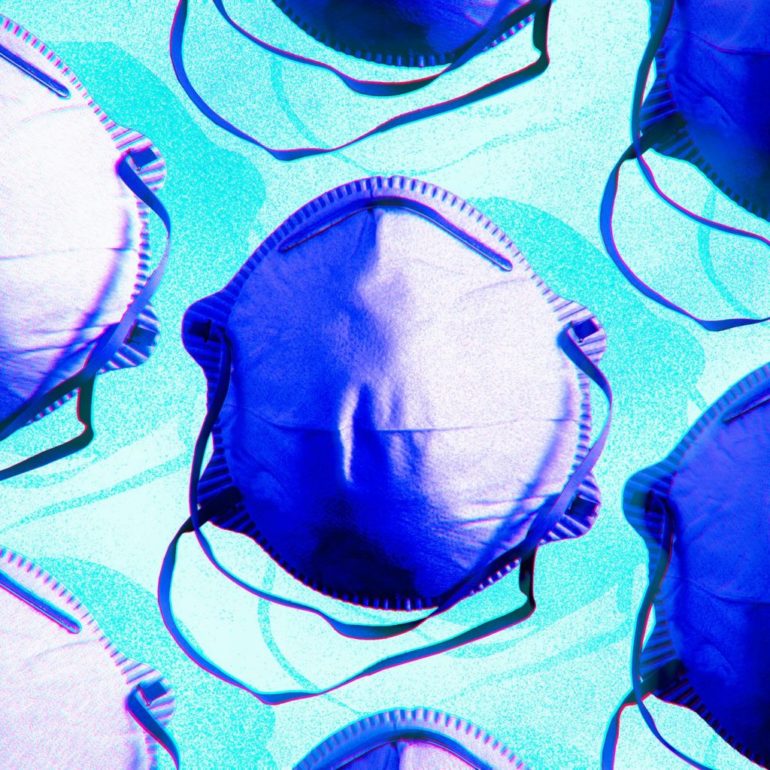 Facebook has removed one of the largest anti-mask groups on its platform for violating its policies against spreading misinformation about COVID-19.

The About section of the public group Unmasking America! — which had more than 9,600 members — described it as “here to spread the TRUTH about masks!” It made several claims which have been widely debunked about masks obstructing oxygen flow and having a negative psychological impact. “It is a psychological anchor for suppression, enslavement and cognitive obedience. When you wear a mask you are complicit in declaring all humans as dangerous, infectious and threats,” the post stated.

It is one of dozens of such groups easily found in a search for “unmasking” on Facebook. Some of the groups are private, meaning a group admin has to approve new members before they can join. But the theme is the same: the groups oppose the public health intervention championed by medical experts. The US Centers for Disease Control and Prevention recommends people wear masks in all public areas, which should limit the spread of the virus. These Facebook groups are for people who don’t want to wear masks, and there are a lot of them.

Facebook’s action came after an inquiry about the group from The Verge. “We have clear policies against promoting harmful misinformation about COVID 19 and have removed this group while we review the others,” Facebook spokesperson Dami Oyefeso said in an email.

In Apps and WebCompaniesSmartphones
on 20 July 202131 min read

According to Facebook’s rules, if a group shares false news repeatedly, the platform will show the group’s content lower in users’ News Feeds and stop suggesting people join the group to reduce its growth.