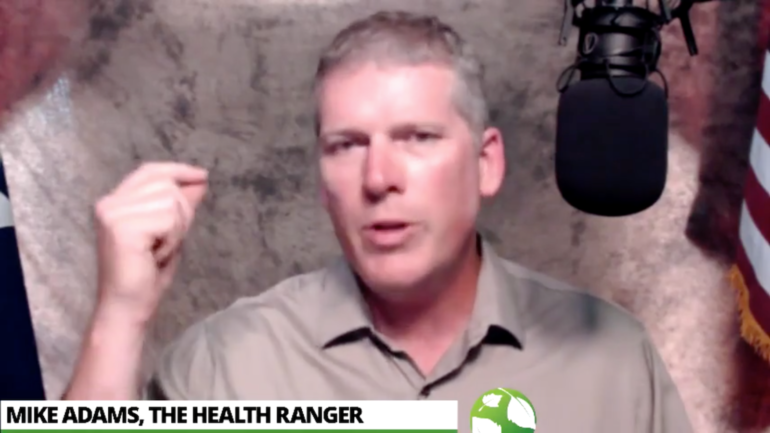 Facebook has suspended Natural News from posting on the social media platform where it has amassed almost 3 million followers. Natural News, which pushes wild conspiracy theories and once published an injectable DIY homeopathic “vaccine” for Ebola, had already been banned from Twitter and YouTube. The site was also blacklisted by Google in 2017.

The Daily Beast first reported the Facebook suspension on Sunday, though it’s not clear if the move is permanent. Founder Mike Adams, who calls himself the Health Ranger, called the Facebook suspension an “online ethnic cleansing” that’s being carried out by people who are hoping to “enslave humanity and create Hell on Earth.” Adams also called for military action against the social media companies.

“The techno-fascists, including Wikipedia, have decided that no speech that questions any official narrative will be allowed on any platform,” Adams wrote on his website Sunday. “Anyone who questions the safety of toxic vaccines, 5G cell towers, geoengineering, chemotherapy or glyphosate weed killer chemicals is now maliciously attacked, smeared and de-platformed.”

Adams published a graphic on his website with the title “Enemies of Humanity” that includes photos of genocidal dictators like Adolf Hitler and Benito Mussolini next to tech CEOs like Facebook’s Mark Zuckerberg and Twitter’s Jack Dorsey. Facebook did not immediately respond to Gizmodo’s request for comment about the suspension.

In Apps and WebSmartphones
on 11 November 20202 min read

Adams, who claims to be a “food scientist,” also published a nearly hour-long rant on the video platform Brighteon complaining about the Facebook suspension and saying that President Donald Trump should use “the…