Facebook’s cryptocurrency to debut next week backed by Visa, Mastercard, Uber, and others: WSJ 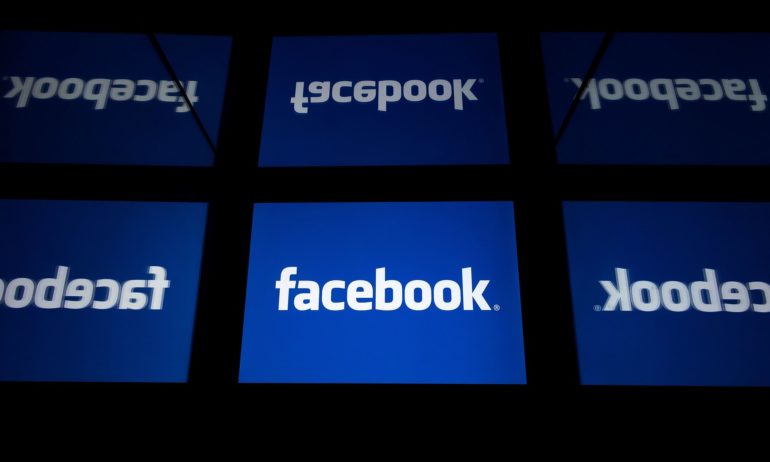 Facebook has secured the backing of over a dozen companies for its upcoming Libra cryptocurrency set to be announced next week, The Wall Street Journal reports. These companies include major financial organizations like Visa and Mastercard, and internet darlings like PayPal, Uber, Stripe, and Booking.com. Each will invest around $10 million to fund development of the currency, and will become part of the Libra Association, an independent consortium that will govern the digital coin independently of Facebook.

The involvement of major financial firms like Visa and Mastercard is interesting, because cryptocurrencies are typically seen as providing a cheaper alternative to these payment networks. The WSJ speculates that these companies want to get involved so they can monitor Facebook’s payment ambitions, as well as benefit from the popularity of the currency should it take off with Facebook’s 2.4 billion monthly active users.

For Facebook, establishing an independent body is thought to provide cover with users and regulators, who have grown increasingly wary of both the amount of power Facebook wields, and its cavalier attitude towards the responsibilities this brings.

Amazon expects some employees to return to the office this summer

In Apps and WebComputer science
on 4 April 20211 min read

The cryptocurrency, which will reportedly be called Libra, will be unveiled on June 18th, according to TechCrunch, with a full release planned for 2020. It’s expected to function as a “stablecoin,” meaning it will be pegged to a basket of government-issued currencies in order to limit the volatility typically associated with cryptocurrencies like Bitcoin. Stability is a key concern, since Facebook is hoping to attract users in developing countries…