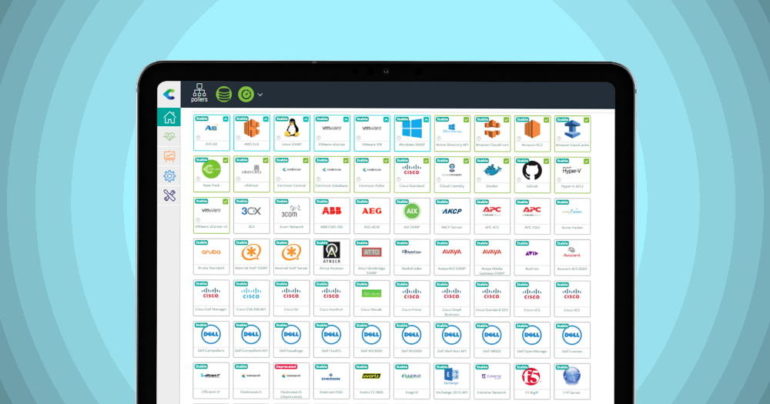 France’s cyber-security agency said that a group of Russian military hackers, known as the Sandworm group, have been behind a three-years-long operation during which they breached the internal networks of several French entities running the Centreon IT monitoring software.

“The first victim seems to have been compromised from late 2017. The campaign lasted until 2020.”

The point of entry into victim networks was linked to Centreon, an IT resource monitoring platform developed by French company CENTREON, and a product similar in functionality to SolarWinds’ Orion platform.

ANSSI said the attackers targeted Centreon systems that were left connected to the internet. The French agency couldn’t say at the time of writing if the attacks exploited a vulnerability in the Centreon software or if the attackers guessed passwords for admin accounts.

However, in the case of a successful intrusion, the attackers installed a version of the P.A.S. web shell and the Exaramel backdoor trojan, two malware strains that when used together allowed hackers full control over the compromised system and its adjacent network.

In a rare step, ANSSI said it managed to link these attacks to an advanced persistent threat (APT) group known in the cyber-security industry under the name of Sandworm.

In October 2020, the US Department of Justice formally charged six Russian military officers for their participation in cyber-attacks orchestrated by this group, formally linking the Sandworm APT to Unit 74455 of the Russian Main Intelligence Directorate (GRU), a military intelligence agency part of the Russian Army.

Cyber-attacks previously carried out by this group included the energy grid crashes across Ukraine in 2015 and 2016, the NotPetya ransomware outbreak of 2017, the attacks on the PyeongChang Winter Olympics opening ceremony in 2018, and a mass defacement of Georgian websites in 2019.

Through the release of its report today, the ANSSI is now warning and urging both French and international organizations to inspect their Centreon installations for the presence of the two P.A.S. and Exaramel malware strains, a sign that companies been breached by Sandworm attacks in previous years.

A Centreon spokesperson did not reply to a request for comment before this article’s publication.

Despite the similarity in functionality between Centreon and the SolarWinds Orion apps, the Centreon attacks appear to be opportunistic exploitation of internet-exposed systems rather than a supply chain attack, as several security experts have pointed out today on Twitter.