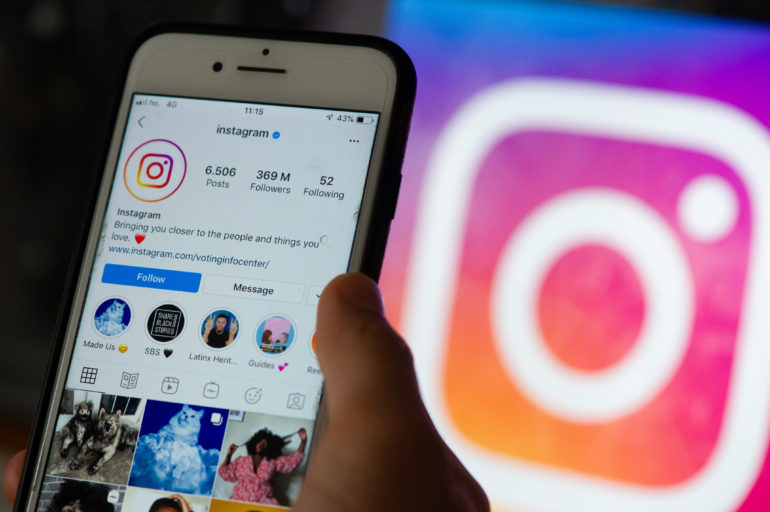 Back in 2018, the Competition and Markets Authority (CMA) began investigating the issue of social media influencers using their profiles to promote businesses without disclosing whether they’d been paid to do so.

Last year, 16 celebrities including British singer Rita Ora and vlogger Zoella agreed to declare whether they were paid or otherwise incentivized to endorse products, after warnings from the CMA.

The regulator now says it has gotten Instagram to crack down on hidden ads as well. A Facebook spokesperson told CNBC the social media giant was “pleased to be working with the CMA on our continued efforts to help people be transparent about when they are paid to post content on Instagram.”

According to the CMA, the new measures from Instagram will include: Asking users whether they’ve been incentivized to promote something and, if so, to disclose it; allowing all users to display clear labels on paid posts; and using algorithms to sniff out users that fail to disclose their post is an ad.

“For too long, major platforms have shied away from taking responsibility for hidden advertising on their site,” CMA Chief Executive Andrea Coscelli said in a statement Friday.

In Apps and WebCompanies
on 24 February 20211 min read

“So, this commitment to tackle hidden adverts and overhaul the way people post on Instagram — making it difficult for users to ignore the law — is a welcome step forward.”

The changes apply to all Instagram users in the U.K. and anyone globally who directs their posts toward Brits, the CMA said. Instagram will also give the watchdog regular updates on its progress.