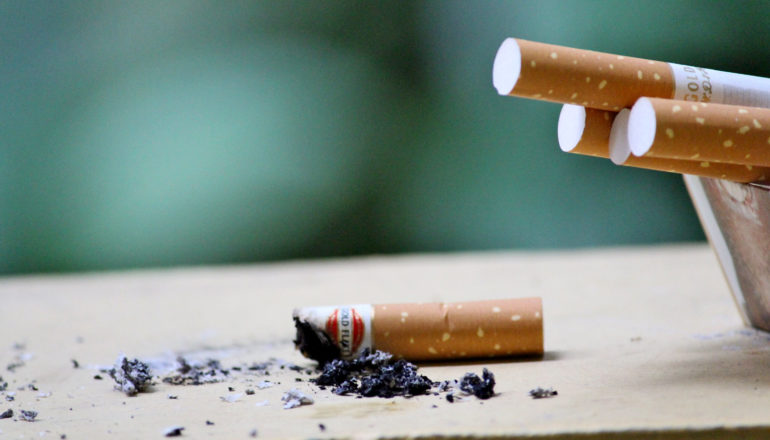 People who tried a new mindfulness app reported smoking fewer cigarettes a day, according to a new study.

Further, the researchers say the people who most reduced the number of cigarettes they smoked also showed decreased reactivity to smoking-related images in a part of the brain known to activate when someone experiences a craving.

“This is the first study to show that mindfulness training could specifically affect a mechanism in the brain and to show that changes in this brain mechanism were connected to improved clinical outcomes,” says Jud Brewer, an associate professor of behavioral and social sciences and psychiatry at Brown University and director of research and innovation at the School of Public Health’s Mindfulness Center.

“We’re moving in the direction of being able to screen someone before treatment and offer them the behavior-change interventions that will be most likely to help them. This will save everybody time and money.”