New Firefox Competes With Chrome on Speed And Privacy 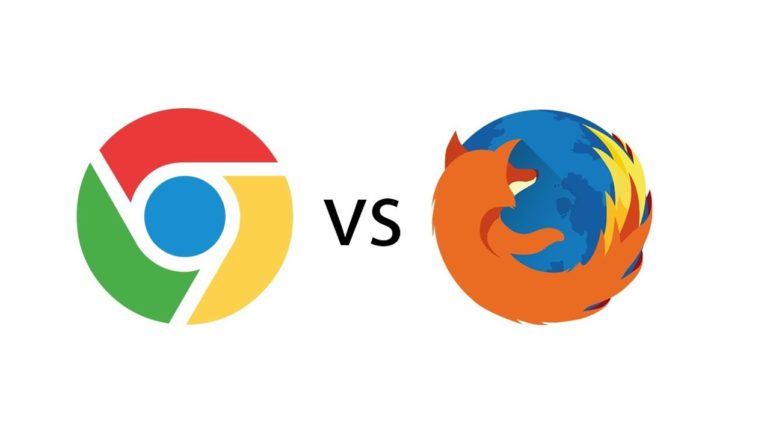 A decade ago, it was Firefox that broke Microsoft Internet Explorer’s iron grip on the web. Those browser wars feel like a lifetime ago. Today, with 300 million users, Firefox is the second most popular browser on the web after Google Chrome.

Firefox 67 launched on Tuesday for Windows, Mac, Linux, and Android. In 2017, Mozilla launched Firefox Quantum, the browser’s biggest overhaul and rebuild even, which focused mostly on speed. Today’s new version continues in that vein and builds in new security and privacy tools as well. Here’s a Mozilla video on the new version:

Firefox’s marquee changes include the deprioritization of less commonly used features in order to more quickly prioritize things like the main scripts for Instagram, Amazon, and Google which should each run from 40 to 80 percent faster. Idle tabs will be suspended, meaning you lunatics opening 50 tabs (I can relate) will now see Firefox suspend unused tabs in order to keep your computer running quickly when memory is lower than 400 MB.

Firefox and Chrome are now evenly matched in performance, according to independent tests. For a long time, Chrome’s speed was one of its biggest advantages. Firefox’s recent retooling means they’ve largely caught up in the department that can almost instantly win or lose users.

The other dimension is privacy, a key offering in order…