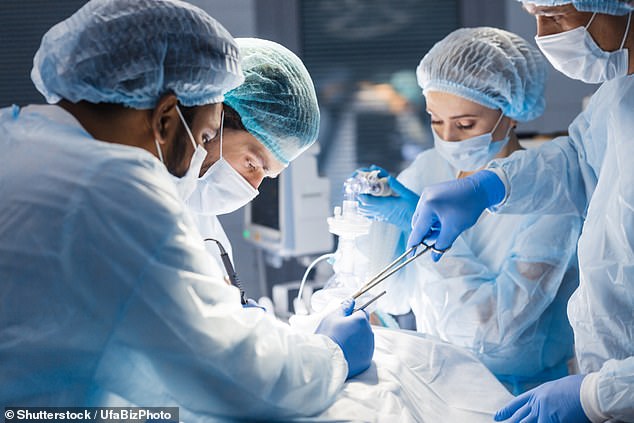 A female cancer patient has died after being set on fire during a hospital operation in Romania.

The pancreatic cancer patient died on Sunday after suffering burns to 40 per cent of her body when surgeons used an electrical scalpel despite her being treated with an alcohol-based disinfectant at Floreasca urgent care hospital in Bucharest.

A nurse threw a bucket of water onto the 66-year-old Romanian to prevent the December 22 fire from spreading.

In Apps and WebSmartphones
on 3 September 202123 min read

A woman has died after being set on fire during a hospital operation in Romania, the health ministry said Monday, in a case which has cast a spotlight on the ailing health system (file picture)

The health ministry vowed to investigate the ‘unfortunate incident’.

‘The surgeons should have been aware that it is prohibited to use an alcohol-based disinfectant during surgical procedures performed with an electric scalpel,’ deputy minister Horatiu Moldovan said.