Existing consumer right to repair protections are not enough: ACCC 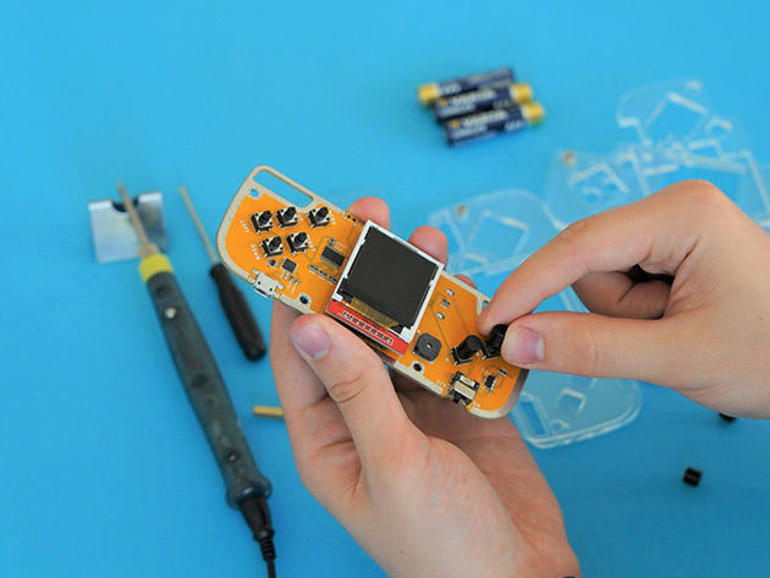 The Australian Competition and Consumer Commission (ACCC) has said while the Australian Consumer Law (ACL) in its current form offers protection to consumers when it comes to product repairs, more can be done.

“While the ACL offers some protection to consumers against harmful repair practices through the consumer guarantees and the prohibition on misleading or deceptive conduct, there are still gaps in the law that may allow businesses to unfairly or inefficiently restrict consumers’ access to repair,” the consumer watchdog said in its submission [PDF] to the Productivity Commission’s right to repair inquiry.

It has proposed that reforms to the ACL or specific regulatory intervention be introduced, such as an unfair trading practices prohibition as a way to address these gaps.

The ACCC went on to explain that introducing a principles-based prohibition could address undisclosed, planned obsolescence that rely on high switching costs to force consumers to regularly purchase additional or replacement products; businesses not disclosing that a product will be obsolete in an unreasonably short period of time; and a business not providing security updates for smart products for a reasonable amount of time, and therefore putting sensitive consumer information at risk.

The ACCC cautioned that the prohibition, however, should be “carefully developed” so that it’s “defined and targeted, with appropriate legal safeguards and guidance”.

The consumer watchdog also wants to see the introduction of “express obligations” on manufacturers so that they continue to support products for a “reasonable period of time, as well as disclose the minimum time that products, into IoT devices, will be supported.”

“As more products are computerised, and the information and power imbalances between manufacturers and consumers grow, the incentives for premature planned obsolescence that harms consumers is likely to increase. It is important that regulators are equipped with an appropriate legislative framework to investigate new emerging practices that may harm consumers,” the ACCC said.

However, according to the national body representing the Australian video games industry, planned product obsolescence does not exist — or at least with game consoles, anyway.

“Planned product obsolescence is a concept that is not only an irrelevant issue, but is an idea that is antithetical to their business model. This is because video game consoles follow a widely-accepted, predictable and transparent pattern of long, generational cycles,” IGEA wrote in its submission [PDF].

“The key characteristic of this landscape is that new generations of consoles are typically only released approximately every 5-8 years … this practice of generational console releases means that whenever a consumer buys a new console, they know that it will be many years before a subsequent generation of consoles is released.”

In turn, IGEA unsurprisingly opposed the need for any right to repair policies to be introduced, saying it does not believe there is “any compelling evidence” to warrant such an introduction.

IGEA argued that game console manufacturers supposedly have a “vested interest … to design reliable devices and to provide extensive and affordable servicing, repairs, and replacements to customers”, and no commercial incentive to see consoles replaced or repaired.

“Console manufacturers take great care to uphold all consumer guarantees, rights, and remedies under the ACL … should the Commission identify potential gaps in the ACL, such as if inadequate consumer knowledge is found, they should be addressed in the context of broader consumer law reform or efforts to improve compliance and consumer information, rather than as a narrow right to repair issue,” it stated.

It continued to argue that if right to repair measures are introduced, it would “theoretically make it easier for independent repairers to access consoles also provide the tools needed by hackers and pirates to break into consoles … others might further, through inexperience, negligence or pragmatism, weaken the security of consoles they repair”.

Sony Direct PS5 restock: what time and how to get the email invite

In CompaniesGaming
on 13 October 20214 min read

Agriculture machinery manufacturer John Deere made a similar point in its submission [PDF], saying that it does not see any industry-wide issues with the sale of agricultural machinery and after-sales services and repair and, therefore, it does not believe any legislative intervention for the right to repair is necessary, aside from what already exists under existing consumer law.

It also took the opportunity to reject allegations that owners of its equipment are prevented or limited from performing repairs. An agreement that American farmers would contest as it was reported in 2017 that tractors where limited to repairs by authorised dealers, and farmers were used cracked firmware to circumvent the restriction.

“Owners of John Deere equipment are not barred by passwords or any other methods from repairing their equipment. JDL invites the Commission to review Deere’s prior submissions to the ACCC for additional detail and to consider the motivations of those levelling such allegations, particularly with respect to their own financial interests through sales of tools, manuals, advertising and/or access to funding,” the company said.

The right to repair issues paper was released in December, after Treasurer Josh Frydenberg requested the Productivity Commission to examine the state of consumers’ ability to repair faulty goods at reasonable prices.

The need for the inquiry was cited due to the Competition and Consumer Act not capturing right to repair issues, and thereby only allowing “limited rights or protections” to repair, the inquiry’s terms of reference state.

The deadline for initial submissions was 1 February. The Productivity Commission is now expected to deliver a draft report on the issue sometime in June.