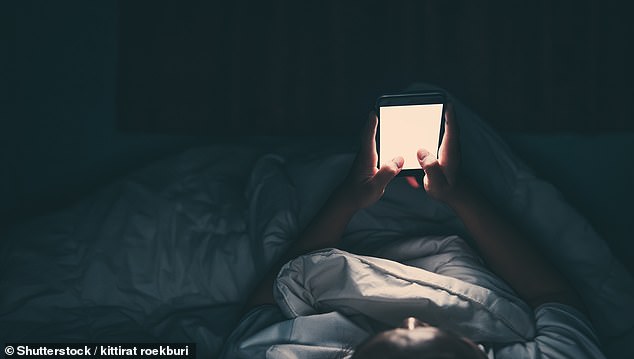 Man lost sight temporarily after staring at his phone for hours, a hospital saidHe failed to see with his left eye while trying to play games the next morningDoctors in China said his retinal vessels had ruptured, causing a haemorrhageHe has been treated with laser surgery and is expected to recover in a month

By Tracy You For Mailonline

A man in China has gone blind in one eye temporarily after playing games on his phone all night, according to a hospital.

The patient stared at the tiny screen from night until the wee hours, and the next day when he woke up, he realise he had lost sight in his left eye, said doctors from Shenzhen.

The man suffered from a haemorrhage in his eye after his superficial retinal vessels had ruptured, according to medics.

A man from Shenzhen, China, lost sight in his left eye temporarily after gaming on his phone all night long. Doctors at Songgang Hospital said his retinal vessels had ruptured (file photo)

The condition is called valsalva retinopathy and it’s usually caused by physical exertion.

The man, who remains unidentified, hoped to carry on playing game the next morning.

PS5 restock: Sony sold out in 34 minutes yesterday – where to look today

In CompaniesGaming
on 23 February 20213 min read

But five minutes into his gaming session, he suddenly lost his sight. 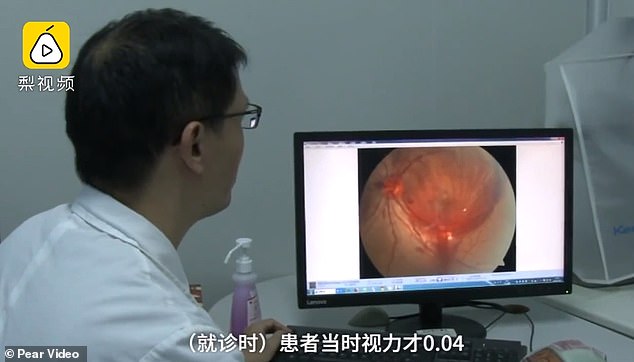 Doctors at Songgang Hospital said the patient had suffered from valsalva retinopathy, which can be caused by physical exertion. They have given him laser surgery after consultation 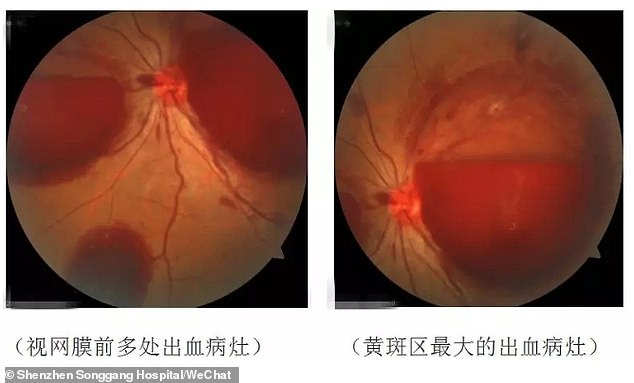 Pictures released by the hospital…