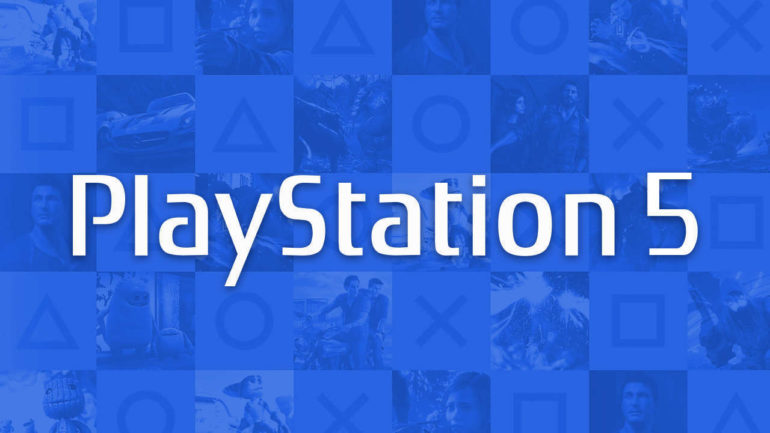 Sony has confirmed that its next-generation console will be called the PlayStation 5, and it’ll be out next year, launching in time for “Holiday 2020.”

The company also announced several changes that it’ll be making to the controller on the PS5. Chief among them is replacing the current rumble technology that Sony has been using since the original PlayStation for new haptic feedback technology that it promises will offer a “broader range of feedback.”

The other big change that Sony is talking about today is a technology it’s calling “adaptive triggers,” which will go in the primary R2/L2 triggers on the PS5’s controller. According to Sony, developers will be able to “program the resistance of the triggers,” giving the example that you’ll be able to “feel” the increased tension as you draw back a bow or force you to push down with extra pressure if you’re driving through rough terrain. It sounds pretty similar to a Microsoft patent from earlier this year, which detailed a similar trigger system for a future Xbox controller. (It’s unclear if Microsoft is planning to incorporate it in its next-gen Project Scarlett hardware.)

The PS5 controller has USB-C

Wired got a hands-on preview with a prototype PS5 controller, which it notes looked “an awful lot like the PS4’s DualShock 4,” although Sony isn’t confirming if it’ll call it the DualShock 5 just yet. Wired also confirmed that the PS5’s controller will finally be making the jump to USB-C as well as other refinements like a larger battery and improved speakers.