George Floyd’s Autopsy and the Structural Gaslighting of America 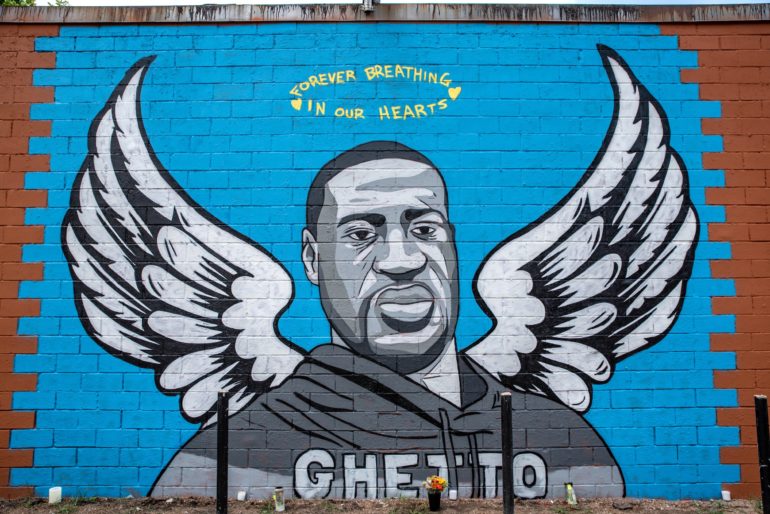 The world was gaslit by misreporting about George Floyd’s initial autopsy report. As concerned physicians, we write to deconstruct the misinformation and condemn the ways this weaponization of medical language reinforced white supremacy at the torment of Black Americans.

Gaslighting is a method of psychological manipulation employed to make a victim question their own sanity, particularly in scenarios where they are mistreated. The term comes from a 1938 play and, later, a popular film, wherein a predatory husband abuses his wife in a plot to have her committed to a mental institution. He dims the gas lights in their home; then, when she comments on the darkness, knowingly rejects her observation and uses it as evidence that she’s gone insane. It’s a torturous tactic employed to destroy a person’s trust in their own perception of reality. It’s a devastating distraction from oppression. It’s insidious. And it happened recently when millions of people who had seen nine agonizing minutes of murder were told by an autopsy report that they hadn’t.

In America, widespread anti-Black violence is often paired with structural gaslighting. Racism, after all, thrives when blame for its outcomes are misattributed. When Black families are refused loans in criminally discriminatory housing schemes, their credit is blamed. When youth of color are disproportionately stopped and frisked, they are told the process is random, and for their safety.

Mars as a base for asteroid exploration and mining

And when Black people are killed by police, their character and even their anatomy is turned into justification for their killer’s exoneration. It’s a well-honed tactic. One analysis of the national database of state-level…