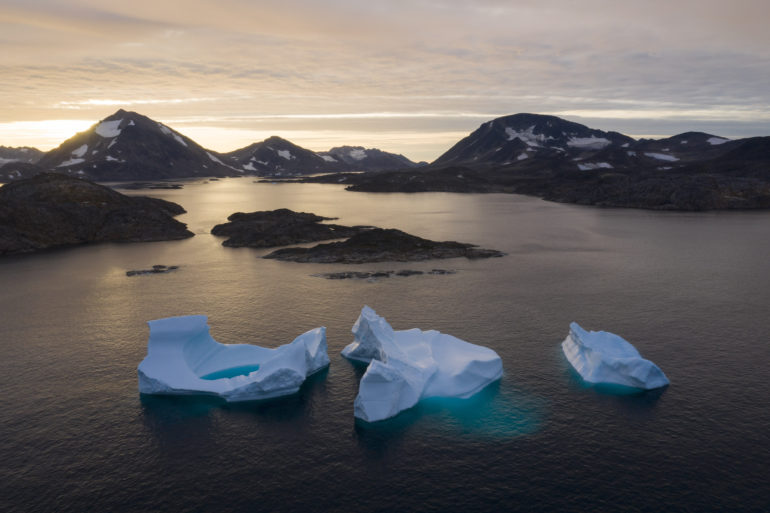 Greenland lost a record amount of ice during an extra warm 2019, with the melt massive enough to cover California in more than four feet (1.25 meters) of water, a new study said.

After two years when summer ice melt had been minimal, last summer shattered all records with 586 billion tons (532 billion metric tons) of ice melting, according to satellite measurements reported in a study Thursday. That’s more than 140 trillion gallons (532 trillion liters) of water.

“Not only is the Greenland ice sheet melting, but it’s melting at a faster and faster pace,” said study lead author Ingo Sasgen, a geoscientist at the Alfred Wegener Institute in Germany.

In Apps and WebCompaniesSmartphonesStartups
on 8 January 20219 min read

Last year’s Greenland melt added 0.06 inches (1.5 millimeters) to global sea level rise. That sounds like a tiny amount but “in our world it’s huge, that’s astounding,” said study co-author Alex Gardner, a NASA ice scientist. Add in more water from melting in other ice sheets and glaciers, along with an ocean that expands as it warms—and that translates into slowly rising sea levels, coastal flooding and other problems, he said.

While general ice melt records in Greenland go back to 1948, scientists since 2003 have had precise records on how much ice melts because…