Effects of lead poisoning may be reversible with early-childhood enrichment 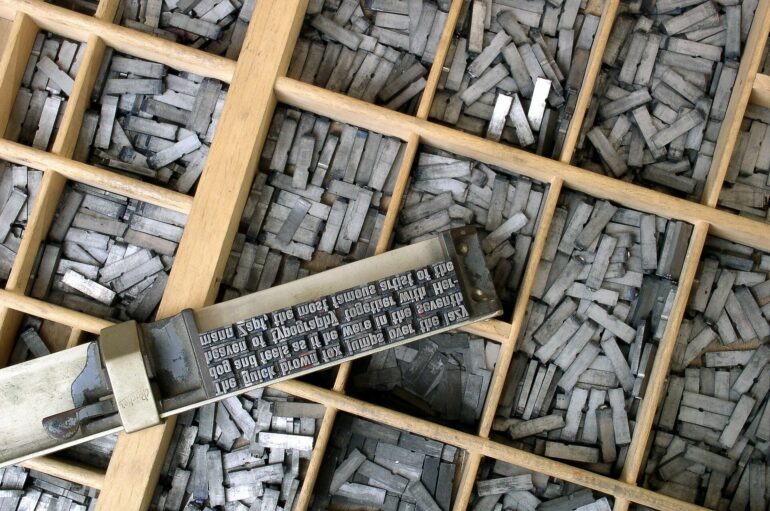 Lead exposure in early childhood can lead to severe cognitive and behavioral impairments in children that last well into adolescence and adulthood. Although researchers have looked at effects of early life lead exposure on a small number of genes involved in learning, memory, and brain development, research was lacking as to the full extent of the toxicity. New research from Thomas Jefferson University shows that over 3,500 genes in the hippocampus, a part of the brain involved in learning and memory are affected by lead poisoning. The work also shows that providing animals with stimulating environments early in life can reverse the large majority of these genetic changes, reinforcing the potentially important role of early-childhood education in combating the effects of lead poisoning.

“Children who live in housing stock built before 1978, the year in which lead was banned as an ingredient in paint, are at high risk of being exposed to lead from lead dust or chipping and peeling lead-containing paint in their homes,” says senior author Jay Schneider, Ph.D., professor of Pathology, Anatomy and Cell Biology at Thomas Jefferson University. “Recent estimates suggest that there are at least a half million children in the U.S. with blood lead levels at or above amounts that can adversely affect cognitive function. Our work demonstrates that by providing an enriched early life environment, the adverse effects of lead on the brain may be minimized or potentially reversed, emphasizing how important early childhood interventions may be.”

Together with lead author Garima Singh, Ph.D., a research assistant professor in the department of Pathology, Anatomy and Cell Biology and colleagues, the authors looked at rats that were exposed to lead from birth to the time of weaning, at 21 days of age. “Our experiments aimed to replicate conditions of human lead exposure,” says Dr. Singh. “21 days of age for rats is the equivalent to an age of about 2-3 years in humans, which is commonly when lead exposure occurs. That is because crawlers and toddlers are likely to put many things in their mouths including paint chips or toys covered in dust from deteriorating lead paint.”

From 21 days, the lead-exposed animals were separated into two different housing conditions: ones that were either enriched or ones that lacked stimulation. The so-called enriched cages had more social activity, with a total of 6 rats, together with chew toys and various things to climb on and burrow through that were changed twice every week for novelty. The non-enriched cages were smaller, only held 3 animals and did not contain any additional stimulation. “We now know that stimulating social environments are as important for rodents as they are for human children, in terms of cognitive and behavioral health and with effects on physical health as well,” says Dr. Singh.

The researchers looked at changes in expression of genes from the part of the brain involved in memory—the hippocampal region. They found that the expression levels of over 3,500 genes were affected by the lead exposure, either abnormally churning out more or less of their gene products. “These data show for the first time that at a genome-wide level, a large number of hippocampal genes involved in various biological processes and functions are affected by lead exposure and further modified by an enriched environment,” says Dr. Schneider. In rats exposed to lead, the genes affected were amongst those involved in memory and nerve signaling pathways, and also those involved in brain development.

“We know that there is no safe level of lead exposure for children,” says Dr. Schneider. “Lead can damage the brain and derail normal brain development. However, our work suggests that it may be possible to mitigate the wide-spread adverse effects of lead on the young brain by providing adequate access to stimulating, interesting environments and activities in early childhood and perhaps longer. Unfortunately, these kinds of resources are often not available to the population most at risk for lead poisoning, that is, children who are growing up in impoverished or low socioeconomic environments.” Drs. Schneider and Singh agree that although more research needs to be done in this area, the importance of early intervention programs with environmental enrichment cannot be overstated.


Citation:
Effects of lead poisoning may be reversible with early-childhood enrichment (2022, July 25)