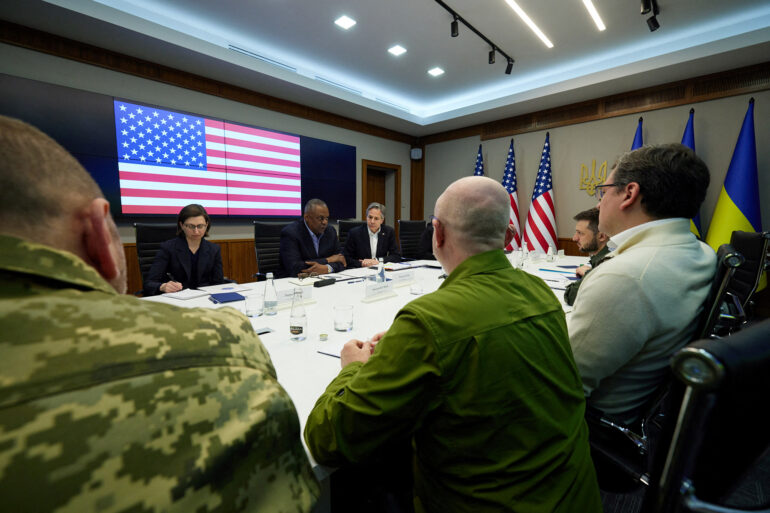 Researchers from the Center for Injury Research and Prevention (CIRP) at Children’s Hospital of Philadelphia (CHOP) found that new drivers licensed before age 18 who are subject to mandatory driver education, including behind-the-wheel training and Graduated Driver Licensing (GDL) restrictions, were less likely to crash than drivers licensed at age 18 who are exempt from these requirements. These findings were published online today by the journal JAMA Network Open and suggest that comprehensive requirements for licensing can keep novice drivers safe.

In this prospective, population-based study, the researchers utilized Ohio licensing data from 2018. They were able to compare data from 136,643 license applicants between the ages of 16 and 24 with tracked licensed driver crash outcome data from up to one year after licensure for 129,897 of those drivers.

“Unlike conventional thinking, this study shows that we should not assume that the youngest new drivers will have the highest crash rates,” said the study’s lead author Elizabeth Walshe, Ph.D., a research scientist at CIRP at CHOP. “With comprehensive licensing requirements, these younger drivers can perform better than older novice drivers who are exempt from these requirements. All novice drivers need the proper training that leads to developing the critical driving skills needed to avoid crashes.”

In addition, when the study controlled for other factors, the researchers found that for every month in the learner permit stage of licensure, there was a 2% reduction in crash rates. When accounting for socio-education status (SES), those in the lowest 10th percentile SES neighborhoods had statistically significantly higher crash rates than those living in the highest 10th percentile SES neighborhoods and were more likely to fail their first on-road driving exam, suggesting the importance of making comprehensive training more affordable.

“Our findings in Ohio, along with other recent studies, suggest a need to re-examine licensing requirements to ensure that drivers are prepared to drive safely,” said Flaura Winston, MD, Ph.D., a co-author of the study and co-scientific director of CIRP at CHOP. “Currently, only 15 states mandate behind-the-wheel training, and in those states that do, the cost can be prohibitive. We need to consider making this training available and affordable for all.”

Artificial sweeteners may not be safe sugar alternatives: study

Provided by
Children’s Hospital of Philadelphia